The McDonald’s franchise is opening up a new branch in the coastal Lebanese city of Batroun as part of what looks to be an aggressive expansion campaign.

The Batroun branch has been set at an old fashioned Lebanese house, completely renovated for this purpose, right on the main road.

The two-story house/restaurant’s interior is composed of state of the art equipment that contrast with the rustic exterior. I have to say, this is probably the most amazing McDonald’s restaurant in Lebanon, if not everywhere. It combines both tradition with the future.

But the question begs itself: how successful will this branch be in a city known for an overflow of restaurants that offer cheaper burgers and sometimes better food?

Don’t expect many outsiders to come to this branch. After all, other branches are only a ten minute drive away. This McDonald’s is for the people in Batroun, a not very populated city. Will the returns be enough to cover the cost? I doubt. It’s still a nice place to look at though.

Check out the pictures I took of the place while passing by: 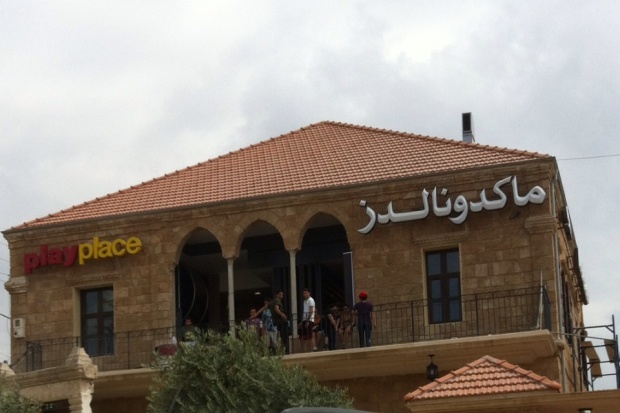 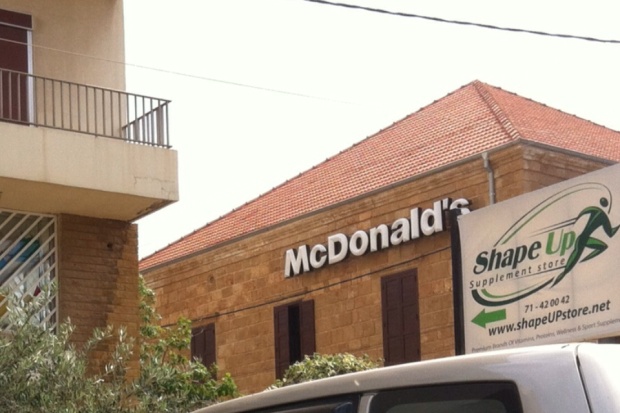 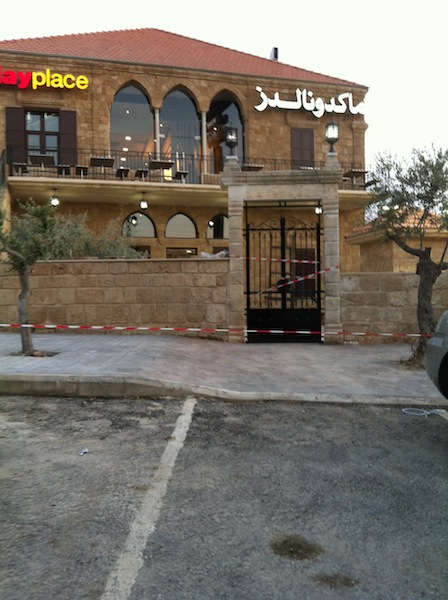 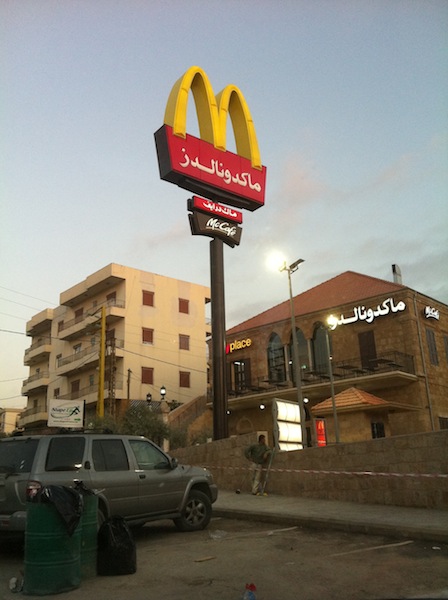