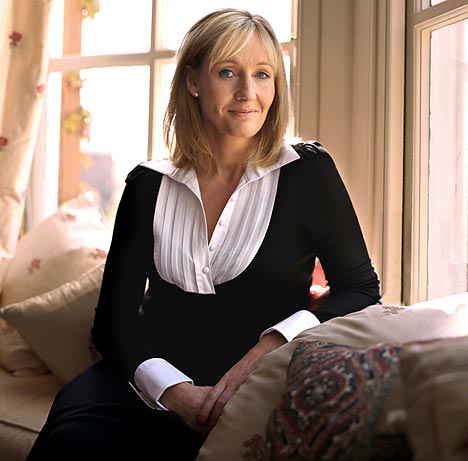 With less than six days to the release of the last Harry Potter movie, I figured it’d be nice to write a list of reasons of why millions and millions around the globe love the books that made J.K. Rowling a billionaire and the Harry Potter movies the most successful movie series in history, as well as the fastest selling books ever. 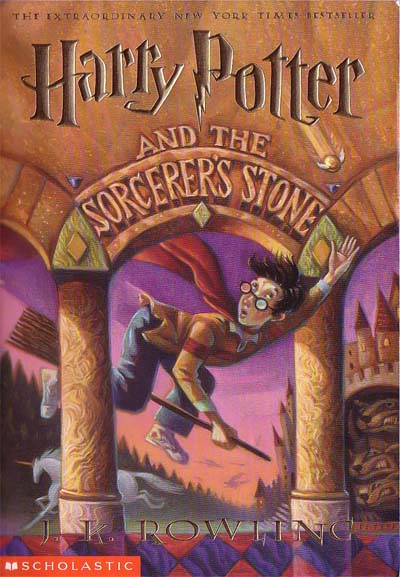 1 – We all grew up with Harry. Most readers of the book jumped on the bandwagon long before the last book was released. We all waited impatiently for each installment to be released and we’ve all let our imaginations run wild with the possibilities that Harry Potter presented.

2 – Harry Potter is not your typical hero. Unlike action movies where the hero would be inundated with gunfire and never get shot, Harry is vulnerable. He is weak. He is flawed. He is human. You can relate to him. And if Harry Potter rubs you the wrong way, you have the ginger Ron Weasley or the bookworm Hermione Granger to keep you company. Or the everwise Albus Dumbledore. The books present you with a plethora of characters with whom you can relate – at least a part of you does. 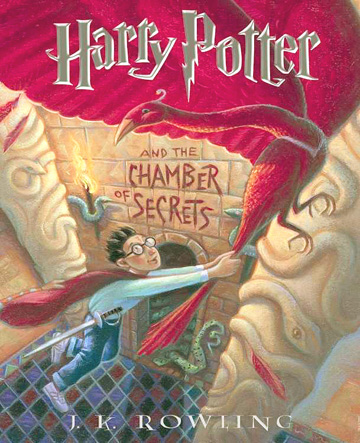 3 – They might be fiction and fantasy but the books are gut-wrenchingly real. How many of us were teased because we got high grades in school? *raises hand* How many of us were ridiculed for not going with the flow? How many of us had our voices muted but refused to remain quiet? The basis of the Harry Potter books might be a fantasy. But the crux of them is a story about love, compassion, humility, family and courage.

4 – Once you start reading the books, you cannot put them down. There’s something about J.K. Rowling’s style that just captivates you. It’s eloquent, verbose and at the same time succinct. It captures the moment perfectly and immerses you in the lines on the page you’re reading. 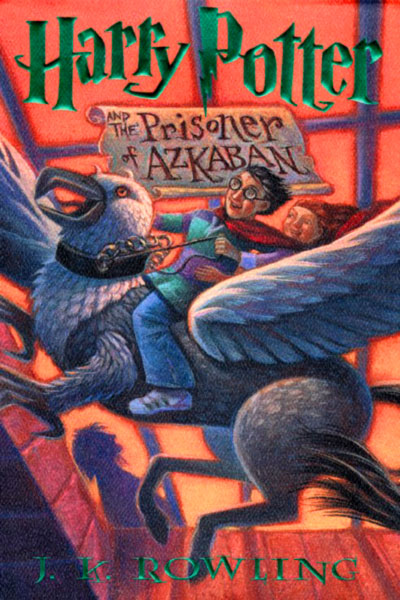 5 – Harry Potter is a world by itself. How many times have you craved butterbeer or Bertie Bott’s Every Flavor Beans, as long as that flavor is not anything wax-related? How many times have you wondered if there’s really something as platform 9 and 3/4 in Kings Cross Station? How many times did you even wonder if there’s something named Diagon Alley? No, I’m not being delusional. When you read the books, the world in which the story is set captivates you. For the time you’re reading, you’re taken away from dismal realities to a place where, even when it’s at war, is a better alternative.

6 – Harry Potter makes you appreciate your mom. Harry’s mom died for him. Ron’s mother would do anything to keep her family together. And even to some extent, Narcissa Malfoy can be added to that list. And in a world where the value of family is dying down, such mothers serve as a role model to everyone and they let you know the value of the person you call mom. It could be the pain that J.K. Rowling felt when her mother passed away but every mother figure in the books is made perfect. 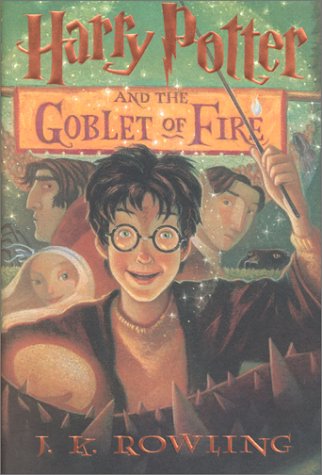 7 – The books are genius. How many times did you wonder while reading them how J.K. Rowling came up with the idea behind them? It all started with a train running late. At least that’s how the story of the books’ creation goes. But really, the sheer amount of creativity behind the books is almost unmatched.

8 – When you immerse yourself in the Harry Potter books, you become part of a kick ass fanbase known as Potterheads. They are relentless. They defend the books they love and can take hits without flinching. Some of them are border maniacs but the norm is an awesome crowd. They also make lots of fun of the Twilight books and let’s admit it, compared to this, those books are useless. 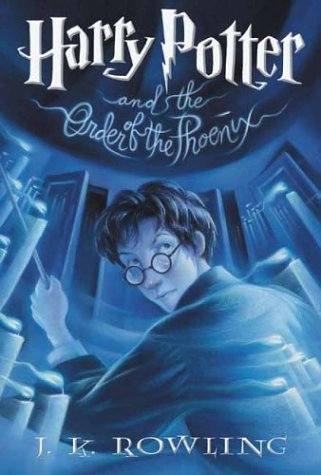 9 – Reading (as in the act itself) the Harry Potter books instilled the joy of doing so in millions. Who would have thought buying an 800 pages book would be the only thing a teenager would think about day and night until they set hands on the book? The books instilled in everyone the pleasure of reading by offering complexity, relateability and mystery.

10 – The books do not shy away from showing the hard faces of life. Racism is present. Hate is also widely expressed. Some parts are violent and other parts are just chilling. The world of Harry Potter is not just some world where everything is happy. It’s a place where things can go wrong and when they do, it’s on a massive scale. The conflicts are not easily solved. Sure, it’s fiction but at least not everything works out for the best all the time. You lose some of the people you love. You get betrayed. But you can always recover. 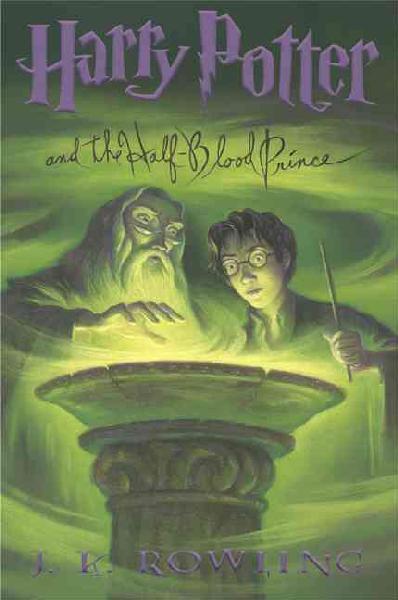 11 – J.K. Rowling maintained the folklore aspect of the fantasy elements in the novels. She did not change how a werewolf transforms (or when it does so), how a unicorn looks like or what a centaur is. Which gives the Harry Potter series a sense of authenticity in the genre it belongs to.

12 – Some people think loving Harry is a vice. Well, we tell them it’s a virtue. If there’s anything redeeming about a person, it would be them reading this series. You cannot read such books and be a bad person in life. And when one day they stand at the Pearly Gates and St. Peter calls their names, it would be because reading Harry Potter was one of the most redeeming quality of their lives. Yes, I’m exaggerating but there you go. 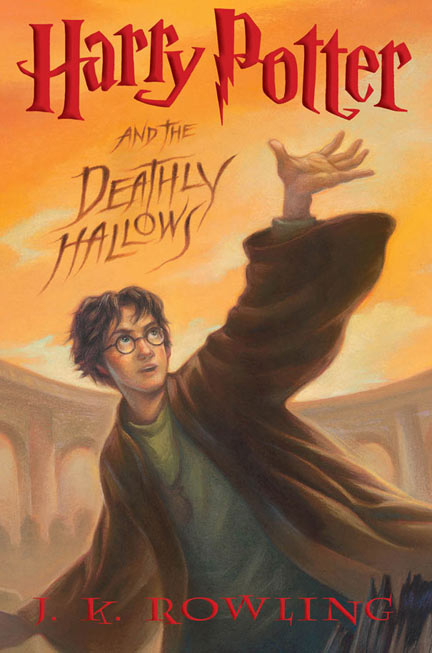 13 – A seventh of the dedication of the last book was made to you. How could you not love that?

For the sake of continuity (although I do not agree with his loathing of The Order of the Phoenix), check out this post by my friend Gino Raidy: As The Harry Potter Era Ends, So Does My Childhood.