As a taxi drove me back home yesterday night, it reached a point in Downtown Beirut where the road was blocked. In typical Lebanese cab-driver fashion, he proceeded to curse at whatever was causing him to go through a detour in order to deposit yours truly who was, obviously, underpaying him for his services.

The road that was blocked is one of the many that could lead up to parliament. Because why wouldn’t our government invest in resources and man power and cause insurmountable traffic so men in tuxedos whose term has expired it’s been almost a year now could convene and do what they’ve been doing for five years: nothing?

Except our parliament is, for the first time in who knows when, actually discussing something worthwhile in a few hours from now, something that could potentially change the lives of many people around this country who have previously not had a voice in our beloved patriarchal society.

#NoLawNoVote is a campaign I am definitely participating in. It doesn’t matter if you can’t make it to downtown Beirut tomorrow in the early hours of the morning to stand there and shout your heart out at those deaf ears that often choose not to listen. It doesn’t even matter that those parliament members gathering tomorrow have yet to even remotely consider an electoral law for us to vote on. What matters is that the outcome of tomorrow’s session should be a very important factor in determining whatever happens to those MPs whenever it actually happens.

I am currently represented in parliament by Boutros Harb, who is also minister of telecommunications, and Antoine Zahra. And I hereby declare to whoever’s reading that if they do not approve the domestic abuse law, which will be up for a vote tomorrow, that the ballot they’ll get come election day is one that does not contain either of their names.

Lebanon needs accountability. We’ve had very few opportunities for us to hold those we’ve entrusted to govern our country accountable to anything they’ve caused. We nag about the state they’ve led us to and vote for them all over again. Tomorrow is possibly one of the very few chances we’re getting to show those in charge that we can actually stick to what we believe in and reprimand them for their horrible voting-track record.

Your political party of choice saving face is not as important as your mother’s actual face. #NoLawNoVote is how it should always be.

Check out the event for tomorrow’s protest as well as some pictures from Kafa’s Facebook page: 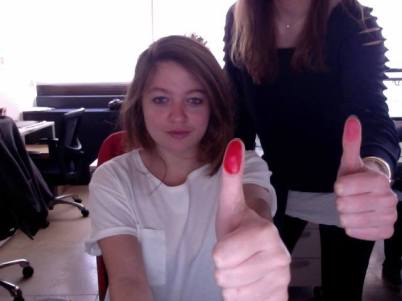 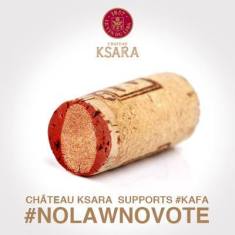 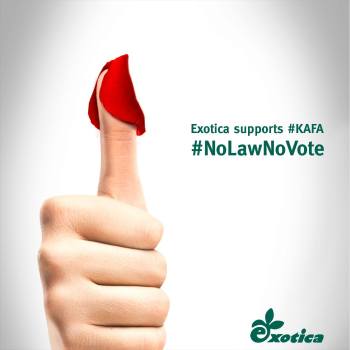 One thought on “#NoLawNoVote: Get Lebanon’s Parliament To Do Something Decent For Once”