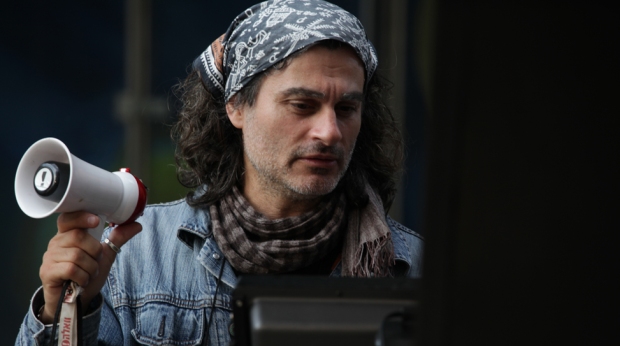 Pity the nation that insults its people as other nations honor them.

Ziad Doueiri is probably the most essential contemporary Lebanese cinematic director. His movie “West Beirut” is probably the most renowned Lebanese movie for the past 2 decades and his latest “The Insult” just made its debut at the Venice Film Festival to rave reviews and a best actor win for Kamel El Basha, starring as Yasser in the aforementioned movie.

And yet, here we are, with such a Lebanese pioneer being arrested because his prior movie, The Attack, was set in Israel even if it did not show the Israeli state in a good light.

I had the chance to watch The Attack in 2013 when I was with a friend in Paris. That same movie had been banned in Lebanon because it was set in Israel. Understandable, given the country couldn’t even handle a movie where the main actress was Israeli. And even though I was not a fan of that movie at the time, I was still able to commend the fact that it commanded a discussion. Be it with the other Lebanese who watched it with me, or the French people in that theatre who were wondering about what the details the movie discussed actually meant. 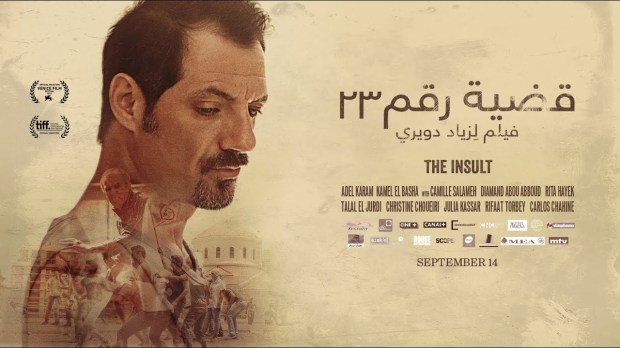 “The Insult” opens in theaters in Lebanon in a few days. Local movie reviewers such as Anis Tabet have given it a glowing recommendation. But that seems not to be on the same wavelength of the Lebanese state that’s arrested Mr. Doueiri at our airport for “dealing with the enemy.” He was coming here prior to the Tuesday premiere of his movie.

It’s horrifying to see how narrow-minded we can be and how despicable our levels can sink when dealing with the people of our country that help raise our voice on international levels, such as Mr. Doueiri, because of convoluted measures that have no reflection whatsoever on reality: a person filming a movie in Israel does not mean they are in bed with the enemy.

Following his arrest at the airport, Doueiri’s Lebanese and French passports were both confiscated. He is scheduled to stand trial in front of Military Court tomorrow at 9AM, Beirut time. Meanwhile, his movie “The Insult” has been selected by the Lebanese Ministry of Culture to represent Lebanon at the upcoming Academy Awards.

Bipolarity much? Not only are they arresting him five years after he had been in Israel and after multiple visits back to Beirut, but you can’t also arrest a director for “treason”, and then use him to propel you on the international cinematic stage. You can’t arrest a Lebanese citizen and then use his work to wash away the many failings that constitute your modern republic.

The arrest of Ziad Doueiri comes after a complaint lodged against him. Expect the campaign against the director to go into full blown mania soon.

It’s not just the lack of consistency that’s horrifying, it’s the absolute carelessness of our basic rights as citizens, and the fact we are at the whim of some entities that have nothing better to do.

The entire notion that Military Court can judge civil issues is abysmal. It’s even worse when you realize that Doueiry was in Lebanon to film “The Insult,” even spending two weeks doing so at the country’s highest court.

The question therefore becomes: why now? What prompted them to realize just before his movie’s Lebanese release that he has a troublesome past?

I bet some people in Lebanon would be happy to see Mr. Doueiri foresake his Lebanese citizenship. After all, the bar at which some label others as traitors seems to fluctuate depending on whether their existence is essential or not. At the rate we’re going, he wouldn’t be mistaken to do so. After all, we have no issue with any other foreigner who’s visited Israel to come into the country as long as their passport doesn’t have a stamp.

Utterly despicable. Here’s hoping the Prime Minister and our government see through this bullshit. 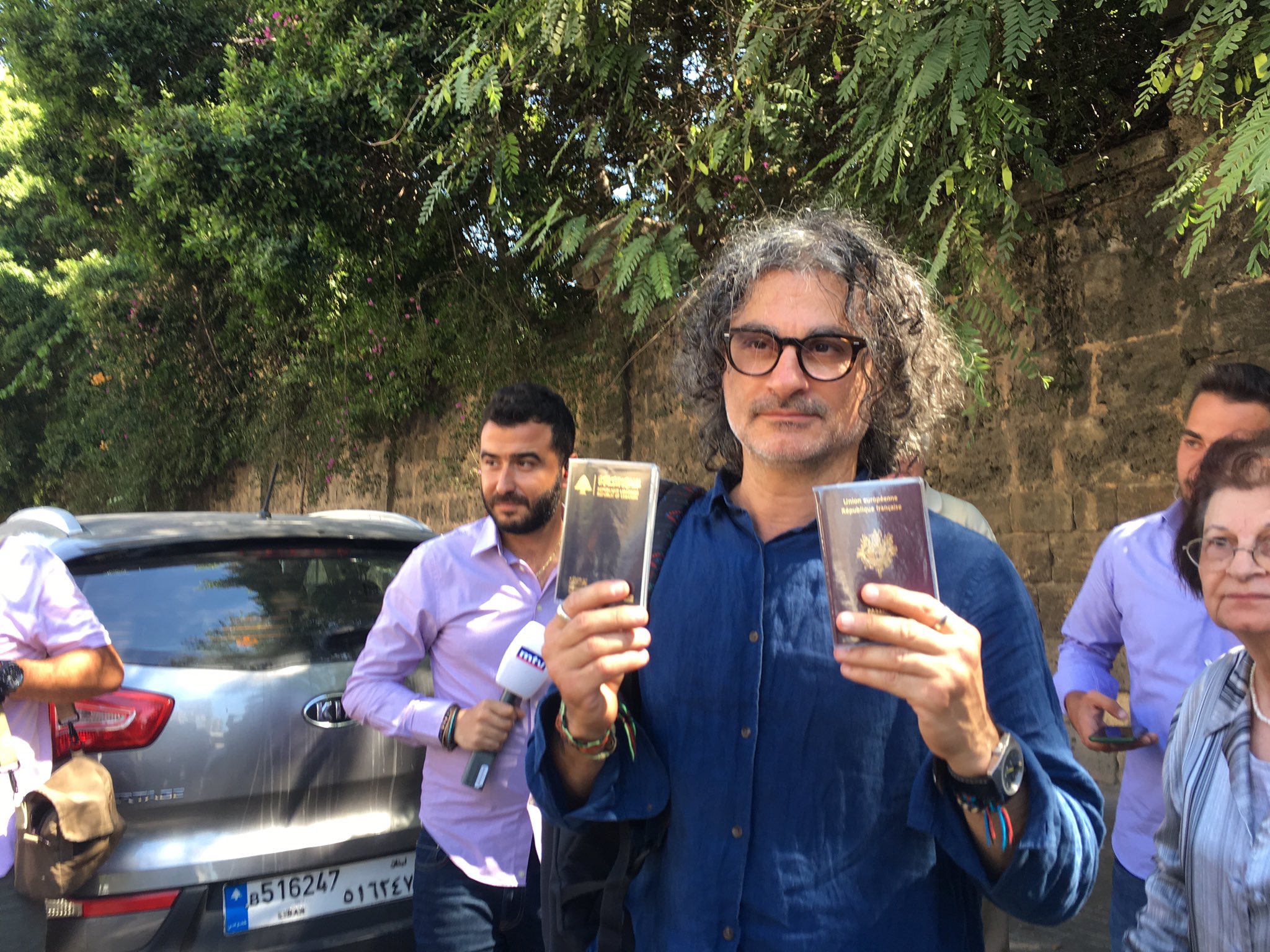 This entry was posted in Lebanon and tagged Arrest, Israel, Lebanon, The Attack, The Insult, Ziad Doueiri. Bookmark the permalink.