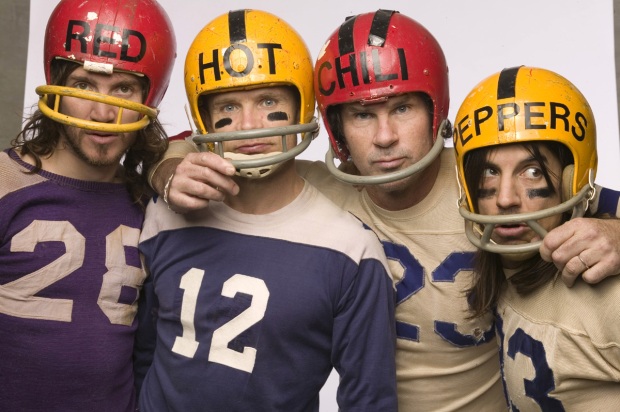 Mix FM just announced that rock band Red Hot Chilly Peppers will be coming to Lebanon for a concert on September 6th at Beirut’s new Waterfront.

Tickets will be available from Wednesday April 11th, starting 60$ at Virgin Megastores. I’m pretty sure they’ll run out fast so if you’re a fan of the band, I suggest you get on it quickly.

Red Hot Chilly Peppers will perform their greatest hits at the concert, such as “Californication, Scar Tissue, Give It Away, By The Way, Otherside, Dani California” as well as their new hits like: “Adventures of Raindance Maggie, Monarchy Of Roses and Look Around” – all part of their I’m With You World Tour.

Will you be going?