If you’ve been following the French presidential elections closely, you’d have noticed the Sarkozy camp has been sharing attractive-looking infographics of his achievements while in office. Here are a few examples: 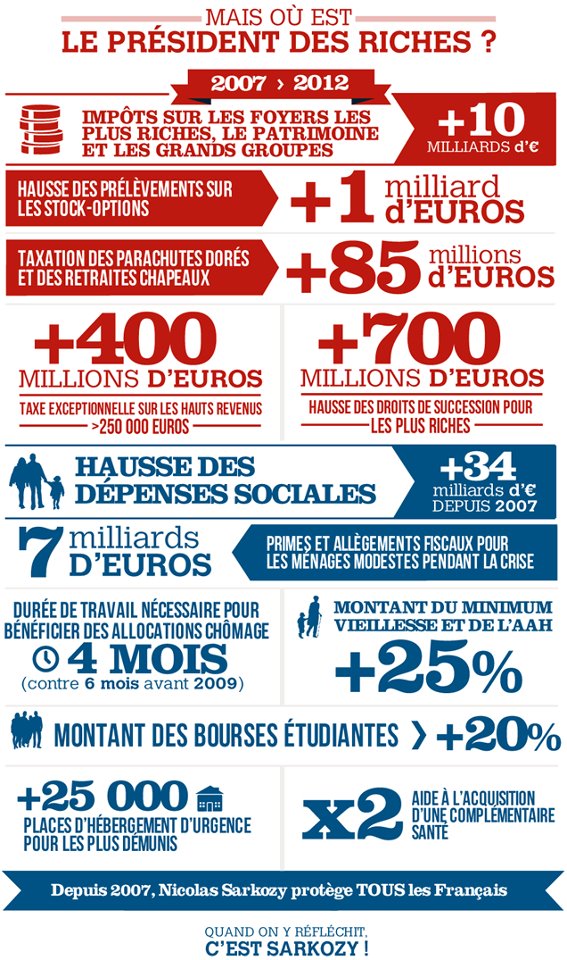 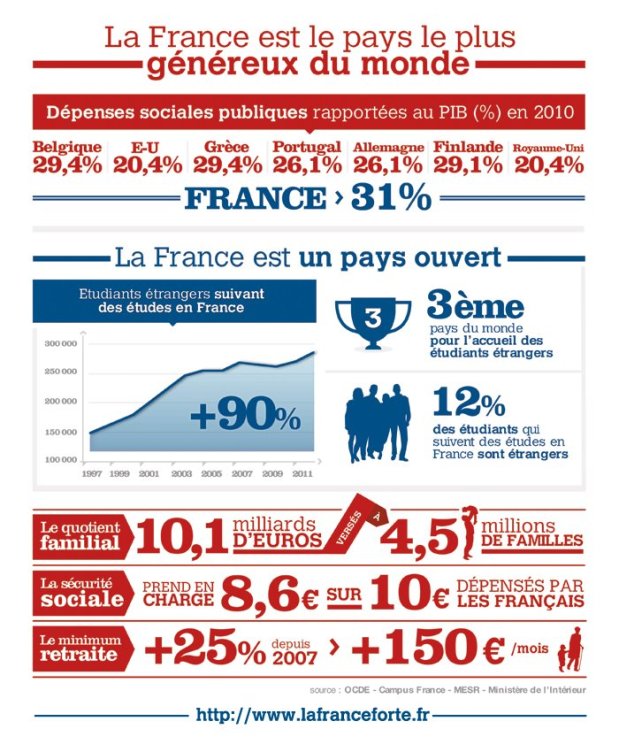 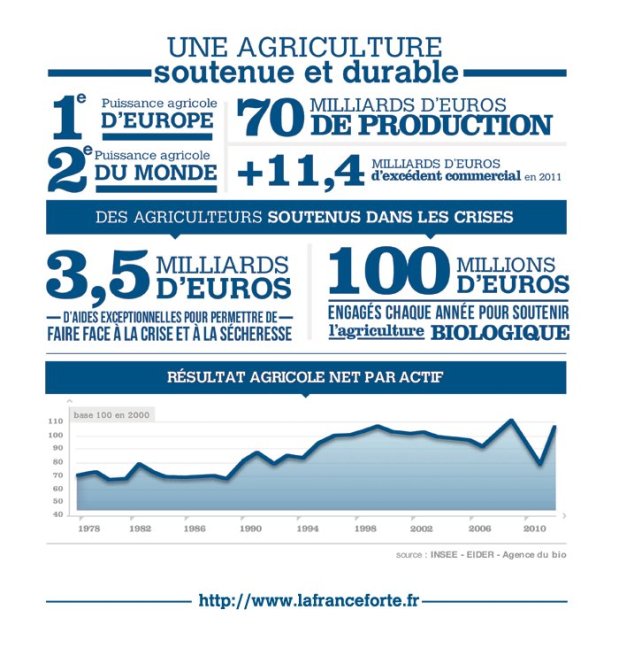 Well, you get the idea. 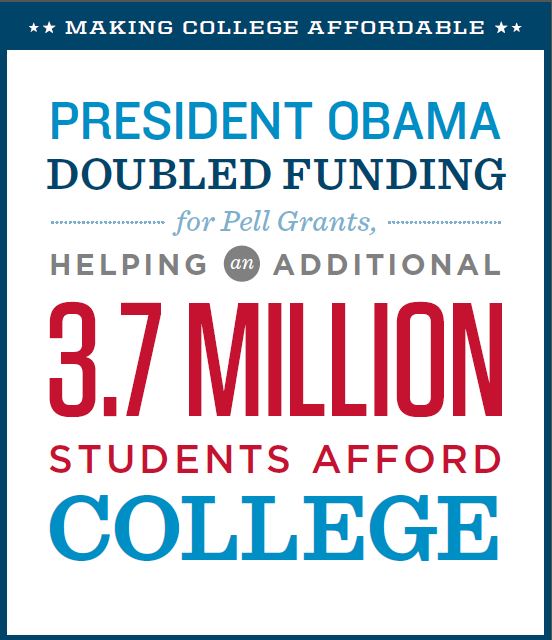 The resemblance between Sarkozy and Obama’s posters is uncanny: the colors, the style, the font size, etc….

The first Sarkozy image of the sort was shared on April 17th. The one by Obama was released on April 28th. I would be more inclined to believe the Obama campaign is taking a few hints from the Sarkozy camp, seeing as the latter’s campaign is wrapping up with the final round of elections set for next week.

With the American elections set for November, I’m sure we’ll see much more posters like these from the campaign office of Mr. Obama.