1 – His username is chadoudeh. No clue what that means but it’s very unsalafist, in my opinion.

2 – He “likes” so many Arabic pages my eyes immediately lost focus. Facebook is not equipped for this. He is a fan of KFC & Masters Chips though – I guess he likes junk food.

3 – He’s “friends” with MP Mohammad Kabbara. I’m not sure if that’s the MP’s official account or someone faking it. 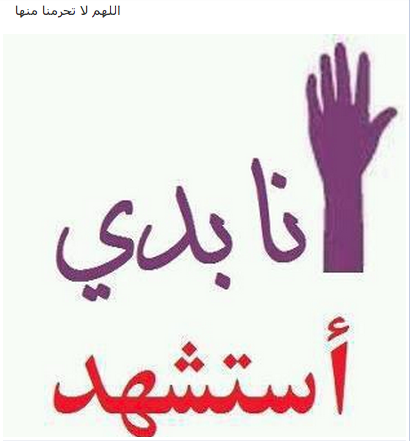 6 – He is one of the “moujahidin” who want to free up the Islamic world from blasphemy and tyranny. 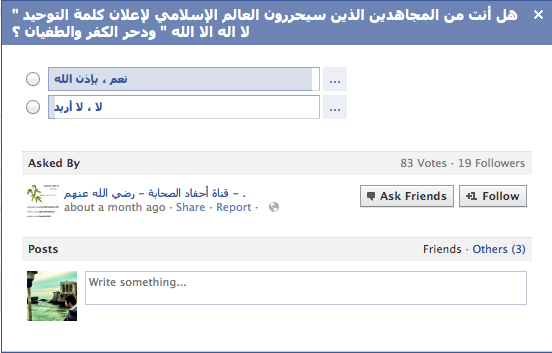 7 – His taste in books and movies is not very eclectic. 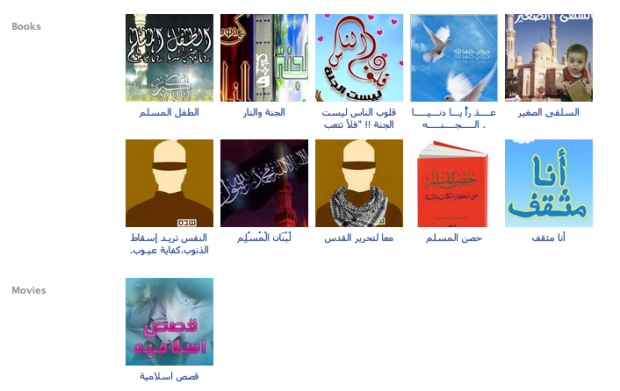 8 – He went to a Christian school… but turned out to be a salafist anyway. Let’s come up with new Salafism-preventing theories.

His brother called him a “normal citizen.” With the arrest of this “normal citizen” the whole city of Tripoli was ignited and civil strife became a threat. This “normal citizen” thing is going around a lot lately, don’t you think? I’ve seen it way too many times in different sides of the political spectrum. I shall deem the condition a disease – normal citizenitis is the name. Let’s try to find a cure where no one is above the law, regardless of what they might or might not have done.

13 thoughts on “Shadi Mawlawi: The Most Famous Man in Lebanon Today”