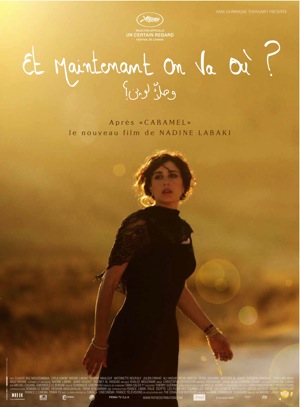 Who knew that more than a year after its release Nadine Labaki’s Where Do We Go Now, which lately garnered Paulo Coelho’s love, would be in the running for an Oscar?

While going through recent articles regarding the upcoming movie award seasons, I stumbled on two press releases published by the Academy of Motion Picture Arts & Sciences for the shortlists of original song & original score, which are quite extensive. However, keep in mind that they have been narrowed down from a much wider selection.

It’s slightly ironic that the movie is doing better at the Oscars with its music than with its film aspect. Where Do We Go Now failed to be shortlisted for best foreign movie last year.