It is customary for Lebanese politicians to pay their condolences when someone who has affiliations with their party passes away. That was the case a few weeks ago when a relative of mine died. Don’t worry, the story isn’t about politicians taking the family’s place during the funeral.

Gebran Bassil, arguably Lebanon’s most hated minister, came over to my hometown which lies at a mere 6 km from the main city of my district Batroun in order to offer his sincere condolences to the deceased’s family. Yes, I have Aounists in the family, however shocking that may sound. As he sat with the family in our Church’s hall, both his drivers (one drives him, the other is a decoy) were busy smoking outside. I overheard the following conversation:

– Man, did you see this fucked up road?

– Did you tell Gebran about it?

The main road of the Batroun district which spans from the city to my hometown has been in total ruin since June. By total ruin I mean: breaking your car every single time you go up and down the hill, potholes that spring up out of nowhere, four attempts to fix it so far that have all been an absolute and utter failure, newer asphalt of such bad quality that a drizzle suffices to rip it off from the road. And the list goes on.

This started when an ambitious project to lay down sewage and water pipes started. Of course, both projects had different contracting companies so they dug on different sides of the road. Sewage went in the middle, water went on the side. We also had a third contractor to supposedly fix the road once the work was done. If that’s not a waste of our taxpayer money, I don’t know what is.

This isn’t a post about the project which I believe is a must in the 21st century. This is about Batroun’s three main politicians: its two MPs Antoine Zahra of the Lebanese Forces, Boutros Harb who is apparently now an independent (insert insane laughter) and its one minister Gebran Bassil of the Free Patriotic Movement.

Our three politicians should theoretically use this road very often. It is 1) the only way into the main and big villages of the district (Ebrine, Douma, Tannourine) and 2) the way home for both Zahra (Kfifan) and Harb (Tannourine). Haven’t they heard that the situation has become unacceptable? Or are they waiting until our cars have gone to the repair shop twenty three times before they decide to do something about it, perhaps around April or May, just in time to cash in on those votes?

I’m not even sure my district’s politicians know about the road. They sit in the back of their luxury cars with their dark tainted-windows, totally oblivious to the massacre their overpriced car is going through. They go about their business, shake a few hands, have their asses kissed a few times and then head back to Beirut to their fancy mansions where the woes of their district don’t haunt them.

The least I can expect from my district’s politicians is to care about the people of their district first and foremost as the place that may or may not vote them back in come June 2013. If they’re not aware of the situation of their district’s main road, what does that say about them?

Future TV has already visited the area to document the road’s current state and interview a few people in the hopes they’d pin it all on Gebran Bassil. What Future TV doesn’t know, however, is the following: the fact that the Batroun’s caza main road has fallen into the state of disrepair that I will show you in a few without any of the district’s politicians caring is a reflection on 1) how big of a failure they are, 2) how little they care about us outside of our electoral votes and 3) how little they are willing to work if it doesn’t bring immediate rewards.

Accountability is key. If we, the newer generation isn’t critical of how things are run around our own neighborhoods, what do we leave to those on whom the ship has sailed? I refuse to have my first time voting be nothing more and nothing less than a sheep being taken to a ballot.

I, Elie Fares,hereby proclaim that I will not be voting for any of these three politicians come June if the road is not fixed. As an influencer, I will also do my best to strip all three of them from as many votes as I can. I’m sure this article will reach party officials that have been taking my vote for granted for far too long now. Therefore, consider this: kaleim youssal.

These are the untouched & unaltered (except for size reduction) pictures that I took with my iPhone while driving back home yesterday: 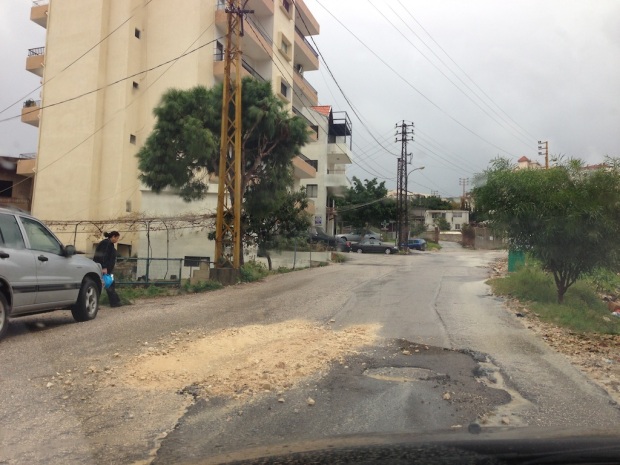 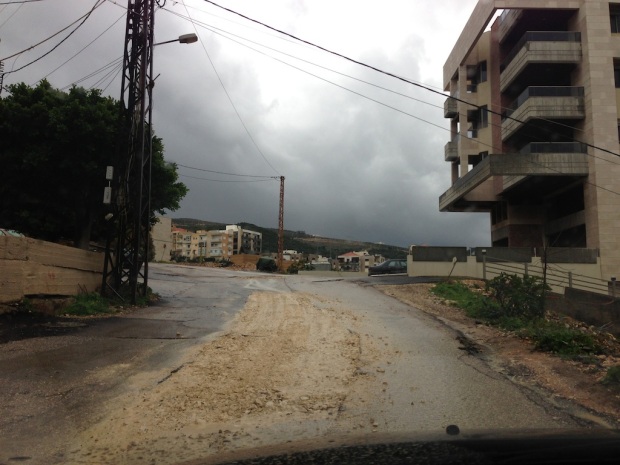 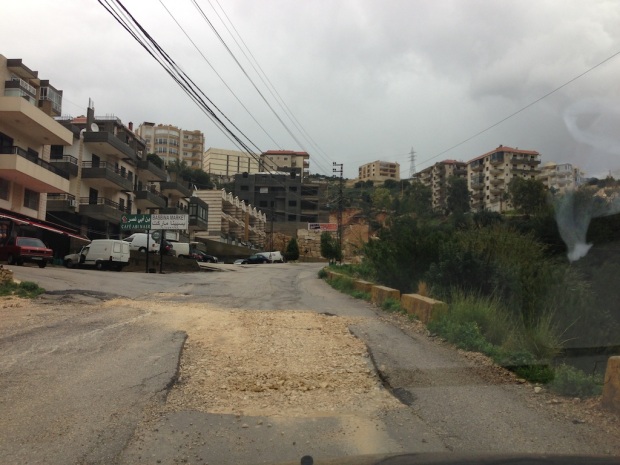 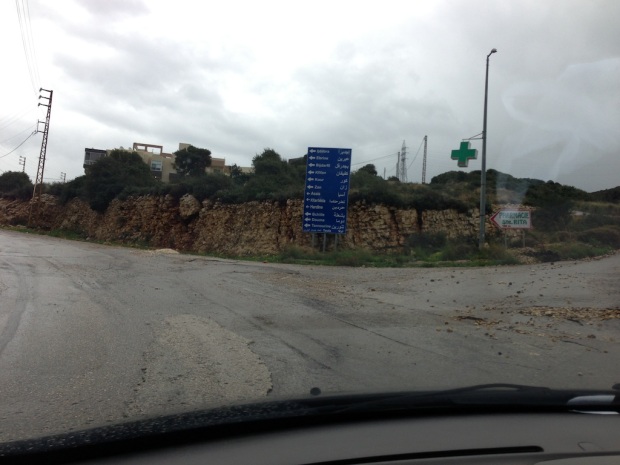 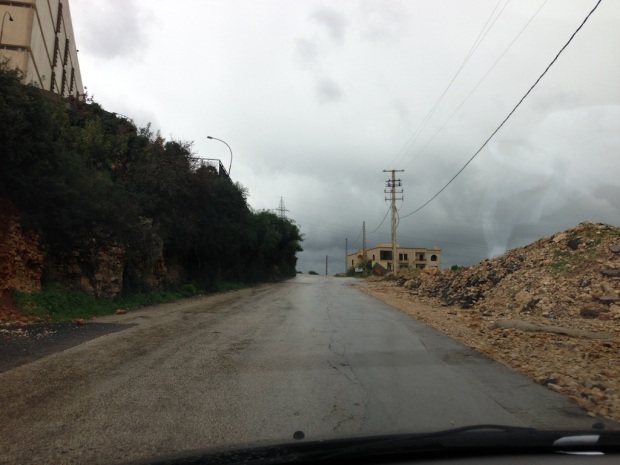 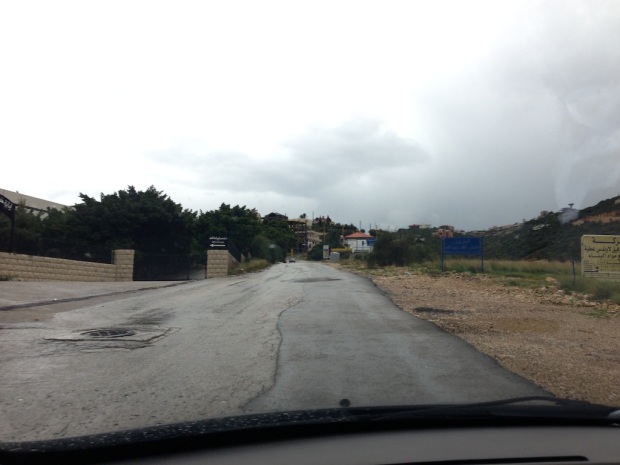 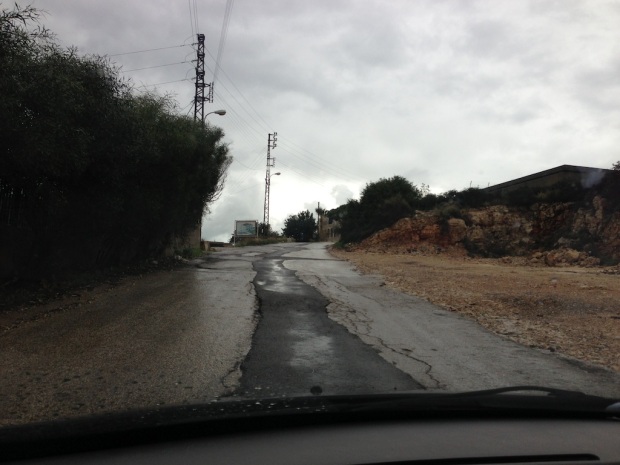 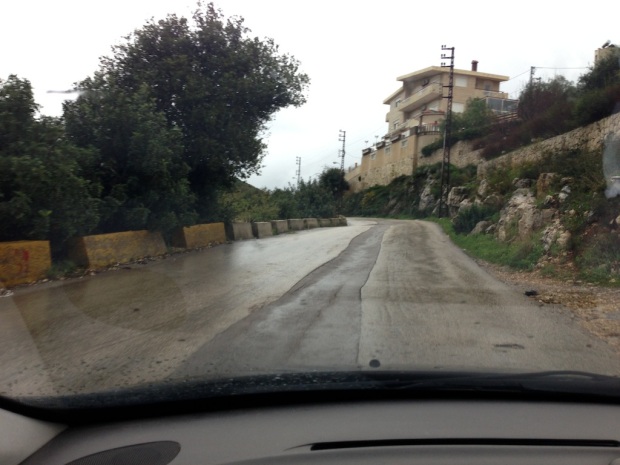 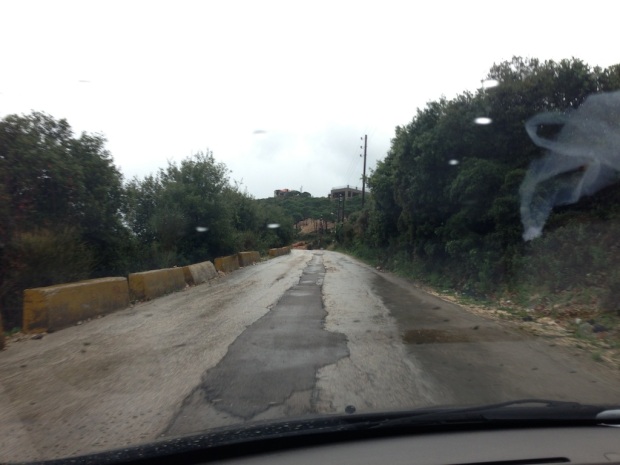 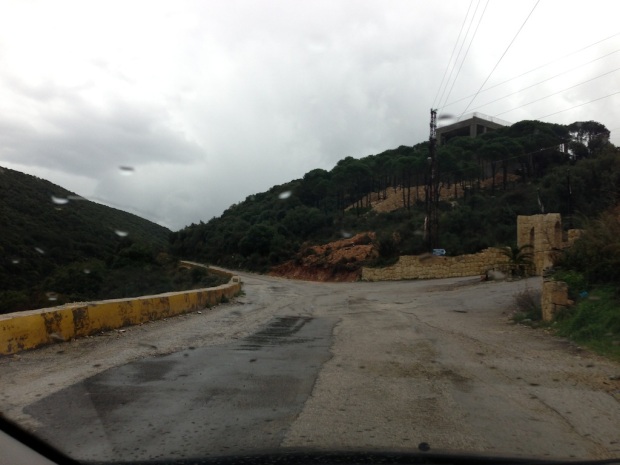 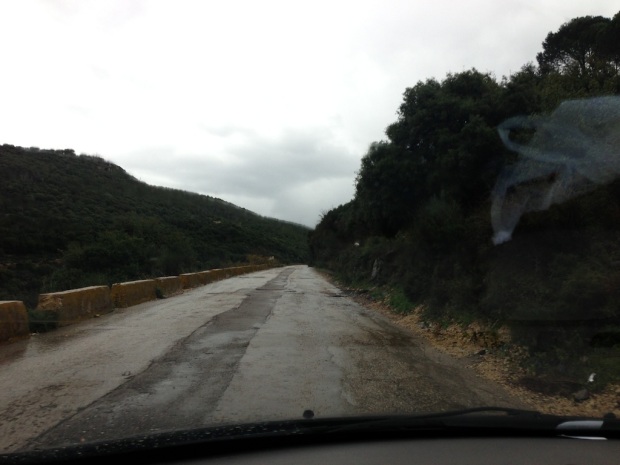 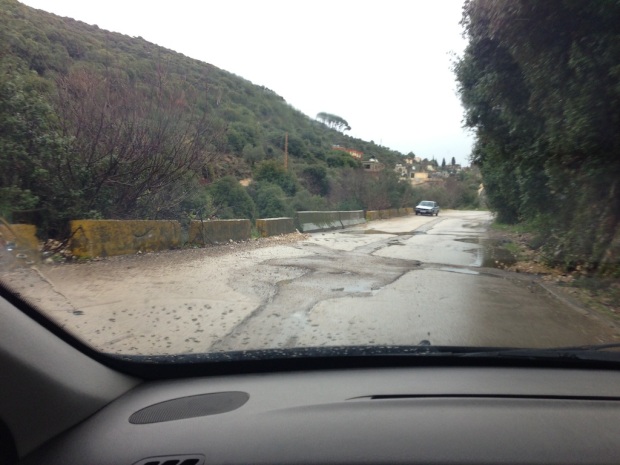 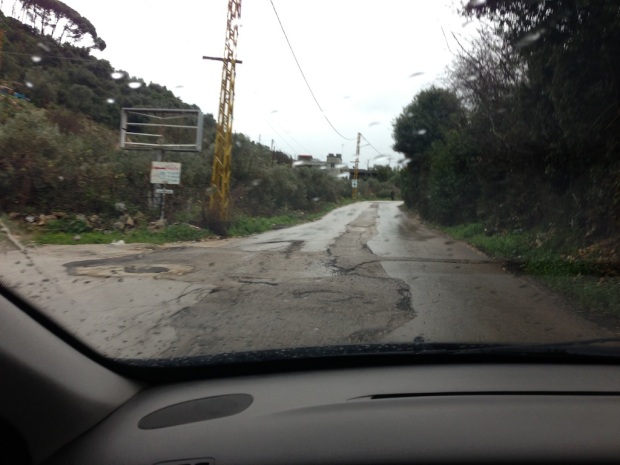 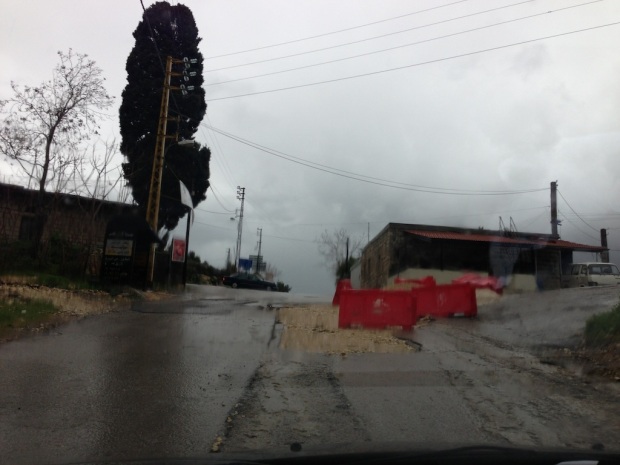 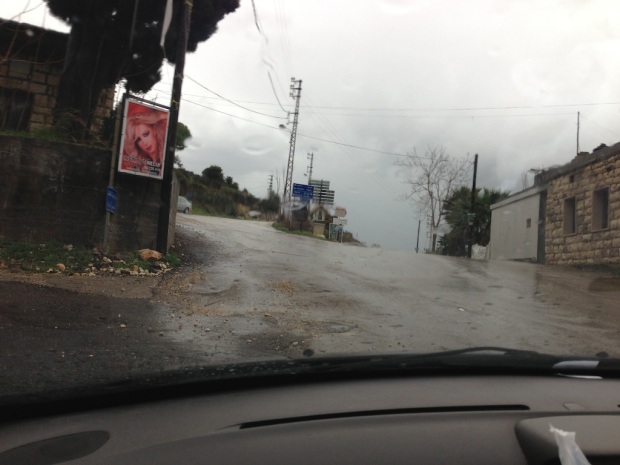 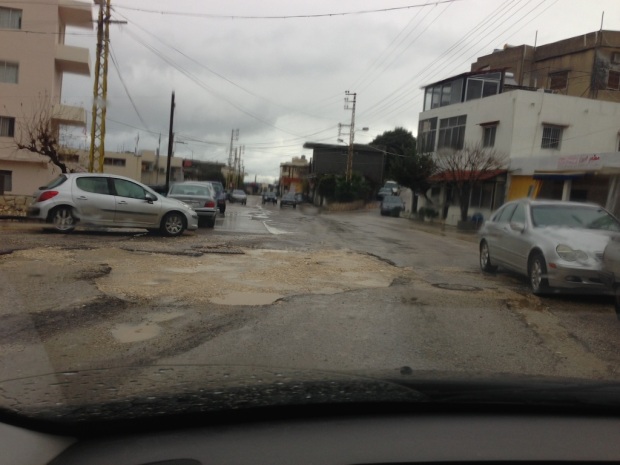