A couple of weeks ago, when Apple released its 7.1 update for iOS, it also brought with it an update that enabled Lebanese iPhones to access the country’s newly launched 4G network.

I brought the fact that the iPhone wouldn’t work on the country’s 4G network way back when it launched last year due to Apple’s approval of the network being a requirement. Our carriers then scrambled to work with Apple for that purpose. Now, more than a year later, the iPhone will be launched officially by our carriers here and Lebanon is on the list of countries that can get iOS features that were unavailable to us before, such as iCloud Keychain.

However, there is a discrepancy in the rollout of the service between Lebanon’s two carriers that I believe has to be outlined for transparency’s sake and it is the following.

If you own an iPhone 5S on Touch’s network you’ll notice the following switch to enable or disable LTE. 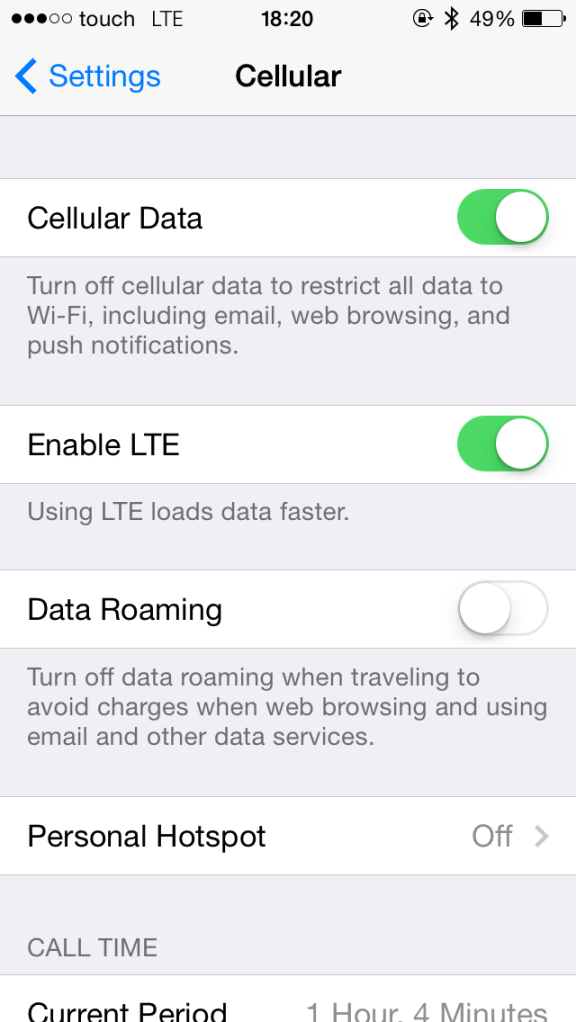 If you own an iPhone on Alfa’s network you’ll notice the following button to enable or disable 4G. 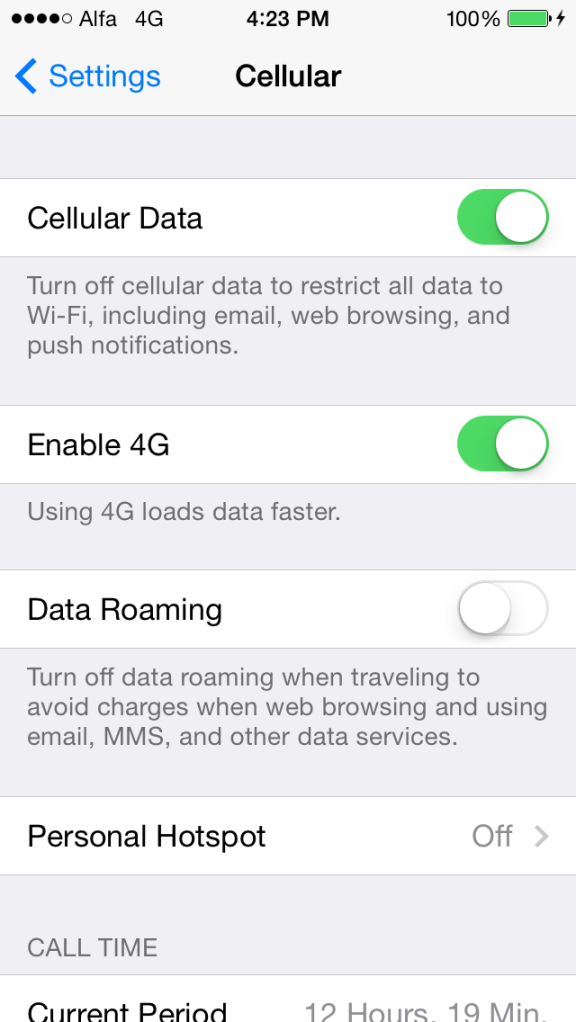 Both buttons are not exactly the same because in Apple’s standards, 4G is not exactly LTE. How so? Well, back in 2011 when the iPhone 4S was released, the 4G toggle was enabled for that phone fully knowing that it is not actually a 4G device. The move was criticized by many for being false-advertising. But the iPhone 4S in the United States, on AT&T’s network, clearly showed connectivity to a 4G network which wasn’t an actual 4G network, just a faster version of 3G, which was supported by the iPhone 4S at the time with speeds that can go up to 42Mbps. 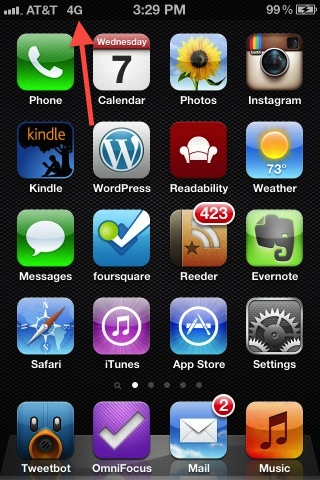 Are Lebanese customers also the victim of false advertising?

I doubt a company like Apple would give preferential treatment to a Lebanese network and give it a special “enable 4G” button when that same toggle has been “enable LTE” for every single other carrier around the world, including Lebanon’s other network.

To support the argument is a collection of speedtest results that show a discrepancy between the speed of the service offered by MTC and that of Alfa. 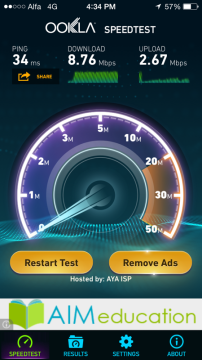 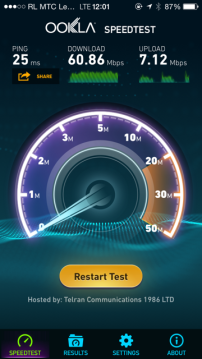 This might as well be considered as unimportant given everything the country is going through. Varying speeds of fast internet are not a priority. But the question still begets itself: why is there such a discrepancy between the country’s two carriers if they are supposedly offering the same service?

All in all, my experience with 4G so far has been subpar but those speeds, regardless of whether they’re actually 4G or not, are desperately needed for DSL. Someone out there take note and make it happen.

This entry was posted in Lebanon, Random, Technology. Bookmark the permalink.

2 thoughts on “Is The iPhone Really Getting 4G From Alfa?”