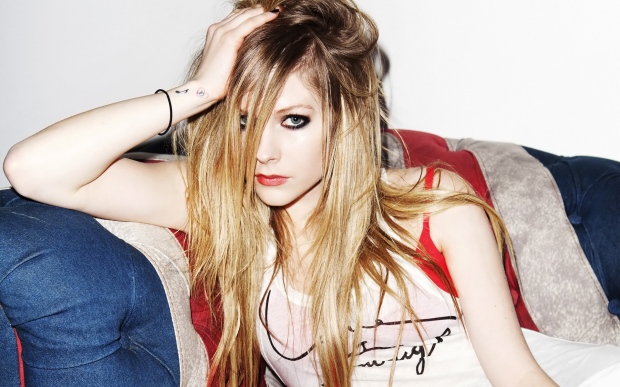 In case this year’s summer festival lineups including Ellie Goulding, Beirut, Stromae and Massive Attack wasn’t impressive enough, it seems there’s another hotshot act who’s making a detour to this part of the world.

The buzz in some circles currently is of the possibility that Canadian singer Avril Lavigne will be announced as part of the lineup of the Byblos Festival, to be revealed this coming Tuesday.

This rumor is perhaps odd because Lavigne is not on tour in the region as other artists tend to be when they make a Lebanese stop. However, Lana Del Rey still managed to perform in Lebanon last July despite her not touring.

While the aforementioned rumor is not as set in stone as other recent leaks, notably Beirut’s upcoming gig, my sources have indicated that such a possibility is not too far-fetched.

Either way, Tuesday is right around the corner for the official full lineup to be revealed.