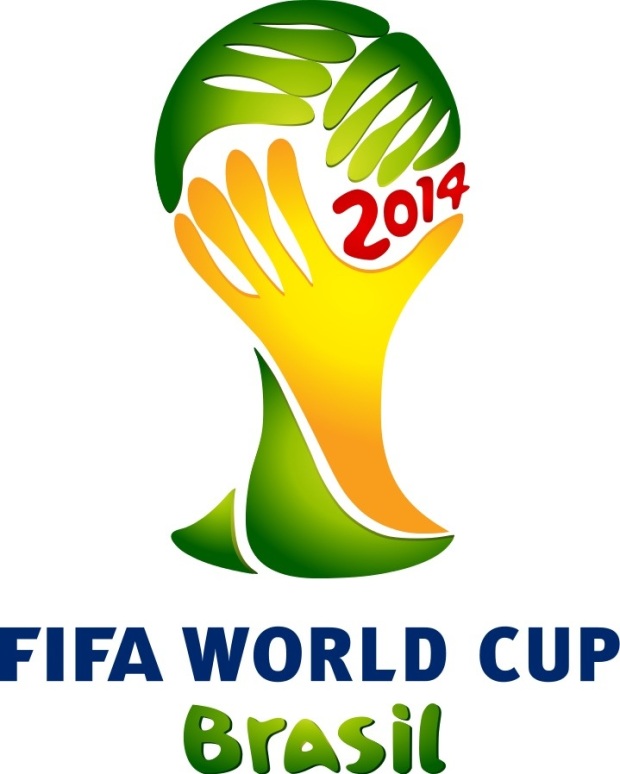 After weeks of suspense, the country can rejoice today with the news that our long forgotten national television, Tele Liban, will broadcast the FIFA World Cup, set to begin in Brazil in just a few hours.

After months of kissing Qatar’s ass once again, our government officials have succeeded in procuring this wonderful gift upon the Lebanese populace. No, you won’t have to pay any Liras to watch your favorite team attempt to win that cup. How awesome is that? How privileged are we to have a government care for us so much that they had no problem in begging Qatari princes for the rights to broadcast the World Cup for the entirety of this country free of charge?

How privileged are we that our government had no problem in making sure the company that procured the rights for the World Cup in Lebanon gets royally screwed over just because we simply refuse to pay?

Unpopular opinion over here, but watching the World Cup is not a right. It’s a privilege. It’s sad that our government has worked tirelessly to secure the World Cup when we have so many more important things they should be working for. But we’ve never been a country of priorities. What we have been for a long time, however, is a country built on begging, read شحادة.

We’ll know tomorrow how it feels to watch yet another World Cup we begged to watch. Mabrouk everyone. And mabrouk Tele Liban – you will become the “it” TV of every Lebanese for the next 30 days. Enjoy it while it lasts.

Update: According to new reports, BEIN Sports has not granted Tele Liban the rights for the World Cup. This is becoming a ping-pong game if you ask me.

This entry was posted in Random. Bookmark the permalink.