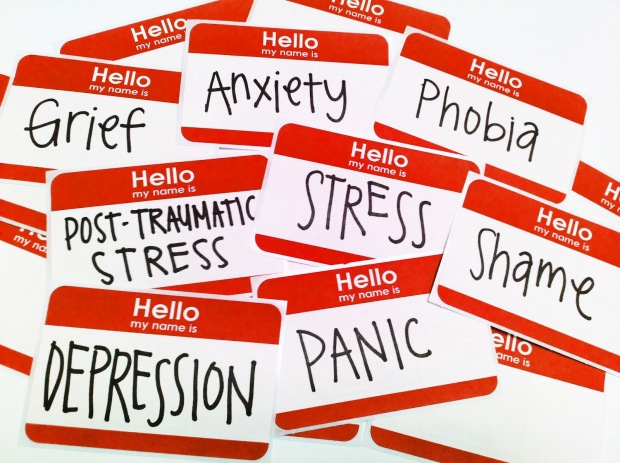 One of the major problems that psychiatry patients in Lebanon face is having their mental health disorders not recognized by any insurance or governmental payment agency, which forces them to foot medical bills that can reach astronomical rates very fast.

There are next to zero insurance companies in the country that cover anything mental health related, even though about a quarter of the Lebanese population can be diagnosed with one mental health disorder or another.

On Friday, as reported by The Daily Star, Minister of Health Ghassan Hasbani announced that his Ministry will now, and for the first time ever in Lebanon, begin to cover mental health under its care plans which are available for all Lebanese citizens.

This isn’t the only accomplishment to be attributed to the Ministry. Hasbani also declared that eight mental health institutes will be created by the ministry for treatment and administration of care, as well as more focused training of professionals in the field.

“The Ministry of Health will begin to cover mental health as part of a comprehensive medical plan, managed by the Primary Health Care Department and supported by the World Bank. We will work on curing it of these issues that can frustrate and cause damage to citizens.”

To say how important such steps are in the Lebanese healthcare sector is not enough. Mental Health has always been considered a taboo in Lebanese society, even if perceptions are ever slowly changing. It hasn’t been a year that we spoke about a young Lebanese girl committing suicide because she had become so clinically depressed and unable to seek help, because such help is not as easy to come by as it should.

This measure by the MoH will save lives, and further improve the level of medical care that we can administer as doctors to our patients in this country, by lessening the fragmentation of care that arises when you have an entire facet of medicine without any form of coverage.

The next step that Minister Hasbani and the ministry should undertake is to reform insurance laws in the country to get insurance companies not to stigmatize mental health, by having them cover it like any normal illness that they’d cover in any circumstance.

I commend the ministry of health for this step, with hope to see more like it from other facets of the Lebanese government. It’s a very important step, and an essential one at that, in our fight against the stigmatization of mental health, as we try to remove it from our long list of Lebanese taboos.

4 thoughts on “A Lebanese Healthcare Milestone: Mental Health Is Now Covered By The Ministry Of Health”