We’ve all seen those pictures of the Syrian war: devastation in Homs, irreparable damage to the souks of Aleppo, blood-soaked streets in Douma…. And even though Syria is a stone’s throw away, those pictures always remained an element with which we interacted with shock, grief and sadness, but they were still pictures of a distant country, as if Lebanon hadn’t produced similar footage for years and years.

It’s been 40 years since the Lebanese civil war started and those who were part of it are beginning to forget how it was.

It’s been 40 years and the same politicians who fought the war are still around, still unable to govern, still contributing to instability and still fighting among each other without weapons, but with weapons sometimes.

It’s also been 20 years since the war ended, and the newer generations that haven’t lived any phase of the war “remember” how it was. How old were you when that battle happened, you’d ask in clear sarcasm at their staunch bravado. They reply: it doesn’t matter, I was told of how things were.

Because we don’t have a history book, because footage of the Lebanese civil war is yet another taboo in the country, and because our only path to information is through stories that are more often than not subjective, devoid of facts and relying entirely on the perspective of the person telling them.

I have colleagues in medical school who have told me how much they’re “itching” to fight, to hold weapons and go to war. I have acquaintances who have expressed desire to hold arms again. I have people in my hometown who, at one point last year, actually held up arms to defend the town against the non-existent dangers of those veiled strangers.

20 years later, the country is without stability, without a president, without any form of democracy. And what’s more dangerous than all of that is that the collective memory of the nation towards that dark, dark phase of our history is weakening by the day.

I stumbled on a gorgeous gallery of pictures uploaded to Reddit by user u/dob3rman. At almost 100 upvotes on Lebanon’s subreddit (link), it’s one of the most popular threads there. That user is now yet another expat whose father left the country way back when to seek a better life. Lately, he stumbled upon the pictures that his father took in 1976 and decided to share them with all of us to see.

Because these pictures are important, and because they should be engrained in our memory as a country I have decided that spreading them is vital, that being aware of of the devastation of 1975-1990 is crucial.

In the years since, Lebanon has been greatly rebuilt. We now have Solidere, Zaitunay Bays and endless projects taking place mostly in Beirut (link). Let these pictures serve as a reminder of how easy it is to destroy, and how difficult it is to rebuild and regain normality after war, a normality we haven’t seen yet 20 years later. 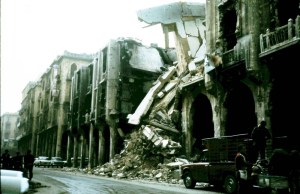 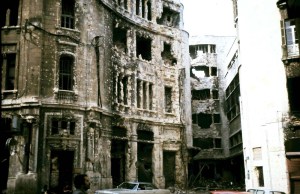 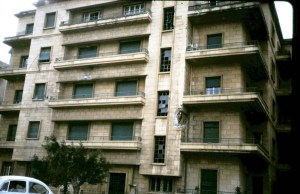 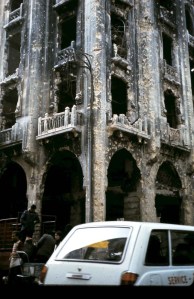 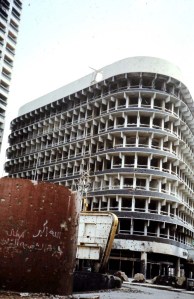 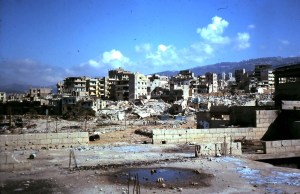 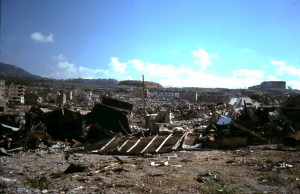 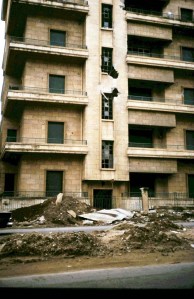 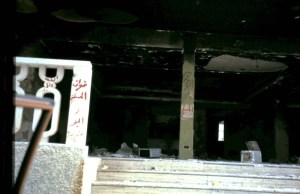 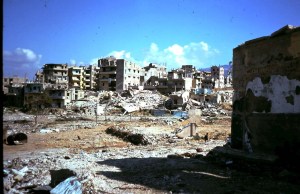 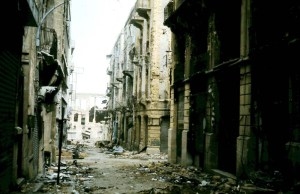 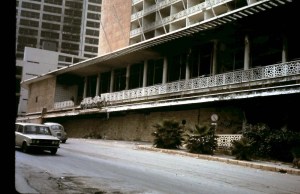 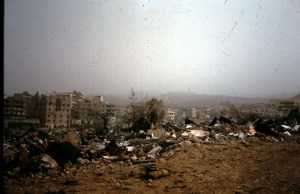 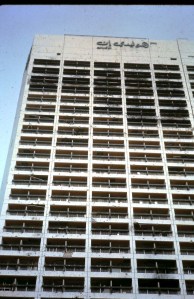 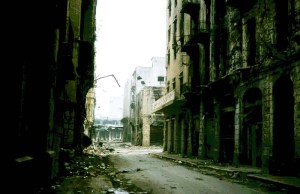 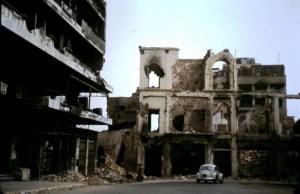 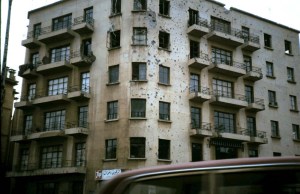 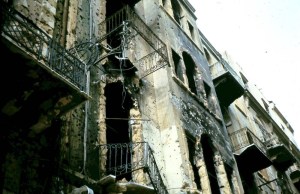 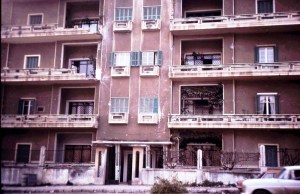 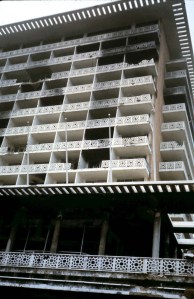 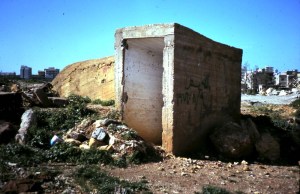 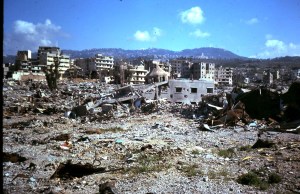 While walking around Rome with a friend yesterday, he said the following: “you know, it’s a beautiful city but I wish it had more trees like Paris.”
I replied: “We’re ones to talk. The only trees I’ve seen in Beirut are in the Jesuite Garden next to my apartment in Achrafieh.”

I guess I jinxed it.

A highway tearing Achrafieh in two, removing countless parking spaces and destroying greenery that is otherwise rare in Beirut was not an enough project for Beirut’s municipality.
They now want to destroy the Jesuite Garden in question, which I wrote about before, in order to build … *drumroll* … a parking space (link).

The municipality is trying to sugar-coat the deal by saying they will replant trees above the parking, which will be underground. But how is that acceptable when the park has been around for decades and has ruins in it that date back to ancient times as well?

Is there a parking problem in Achrafieh? Sure. Is the solution for that problem killing off one of the few rare green spaces in Beirut? Hell no. I have absolutely no idea who’s the urban planning expert working at that so-called municipality but how inept is he at his job?
But what can we expect, really, when experts from Ile-De-France try to convince the municipality that its practices are unacceptable and still they go through them?

It’ll be one sad day when this park where I broke my arm and where my grandpa used to take me to play becomes a mass of concrete rubbish. But isn’t that what Beirut really is?