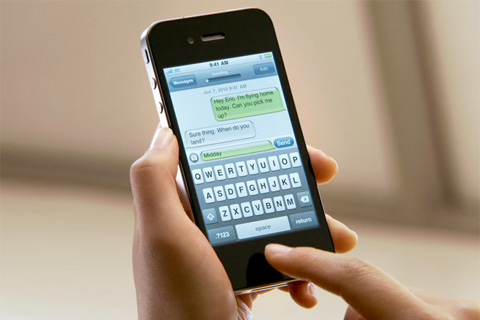 Old news for some but still awesome news nonetheless.

As part of its last mission to space, US space shuttle Atlantis took with it two iPhone 4’s, loaded with apps to allow the astronauts to undergo several experiments.

One of the apps in question is called Spacelab for iOS, which you can download from the iTunes store here. It will allow the astronauts to take pictures of Earth and estimate latitudes, do calibrations using the iPhone’s gyroscope and accelerometer which were proven to function with high accuracy in space. The sensory calibrations along with the pictures taken will allow the aircraft to locate itself, in addition to extensive data collection.

Interestingly, the iPhone 4’s gyroscope and accelerometer are both being considered to replace more expensive equipment because of their high-accuracy function in zero gravity.

After all experiments take place, the iPhones will be returned to have their data collected and analyzed.