As long as it’s all legal of course. And even that is a gray area because, as you know, law and Lebanon are oil and water. Of course, Al Assir praying at this very moment in the square of the town that didn’t want to host him is not only an act of provocation, it’s something that reflects how mentally deranged and sickening this man is.

I’d like to see the Lebanese army try to stop the prayers though. Oh wait.

A bunch of God-fearing Christians of Kfardebian, in the heart of the Maronite heartland of Keserwan, decided that Ahmad el Assir hitting their slopes with a few of his supporters was too much for them to handle. So they decided to cut him off instead and go in a stand off with the army for hours.

Al Assir wasn’t the first “politician” – or whatever he is – to go ski in Mzaar. But he sure got preferential treatment. Was it that beard?

Two people were wounded before Assir was able to go about his skiing attempt. Welcome to Lebanon – where someone going skiing can turn into a country ordeal. Nothing is too out of the box for us, right?

What those righteous Christians of Kfardebian failed to realize, however, is that they are even worse than Ahmad el Assir in their disgusting mentality. Al Assir is a Muslim extremist sure. But they’re the exact same thing, with a different religion. Perhaps with no beard and a few less wives.

Lebanese Christians talk and talk about how extremism is rising among Muslims. All of them seem not to know how to look in the mirror and see how their own extremism is on an exponential rise these days. They have probably never read the Bible in its entirety. They sure as hell can’t recite verses out of the Bible. But they can perfectly orchestrate dramatic brouhahas out of their Christianity.

Jesus Christ would not approve. But what do I know. We have our existence to maintain in this country… one ski slope at a time.

Skiing and snowboarding lovers rejoice. Your beloved slopes that you’ve missed will open soon after Christmas, just in time for your holidays.

The amount of snow on the slopes is already decent though subpar for this time of the year. However, this will change in a few days. A huge storm is coming. It will start this Wednesday and extend till Christmas Day. Rainfall is expected to be big and snowfall altitude levels will dip.
Some places will have a white Christmas this year.

The best news? December 26th is when the storm ends and you’ll be able to hit the slopes to practice your favorite winter hobby. 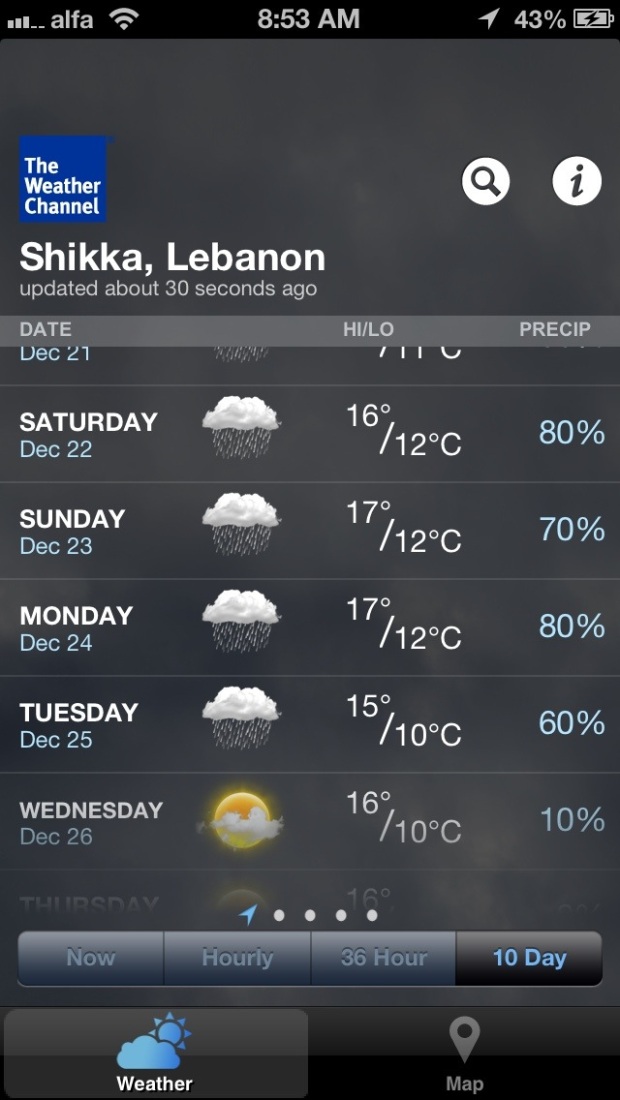