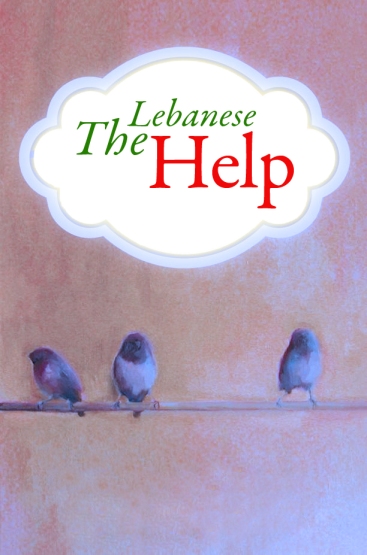 February 14th is when this happened. April 5th is when we found out about it. They sure know how to cover their tracks.

The cop in question was apparently lonely on Valentine’s Day. So the only way he could find company was to force himself on a maid he had behind bars in his headquarters in Nabatiyeh. The reason she was in jail? She tried to escape from her employers, for many reasons.

Soon after, the maid was taken to a women jail in Baabda where evidence of violence was noticed on her body. An official investigation was opened but the judge saw nothing that deserved attention so he only ordered the cop to be arrested for one day. Soon after, another judge in Nabatiyeh found out about the incidence and worked on keeping the cop in question in jail, pending trial and further investigation.

Today, the cop is still in jail – which is exactly where he should be. Some people try to somehow rationalize the cop’s behavior as him being “only human.”

That’s not an excuse. Cops are supposed to be here to protect us, not violate us. If we can’t trust them to keep their hormones in check, then who can we trust?

I fear that this cop’s wasta will soon work to get him out almost unscathed. The raped maid? She’ll be deported soon because there’s nothing else we can do, even though her stay here has scarred her both mentally and physically for life.

But for once, I salute the Lebanese judicial system for not letting something like this slide. Here’s hoping more maids get the same justice for the many wrongs Lebanese do to them – even if for a limited time. 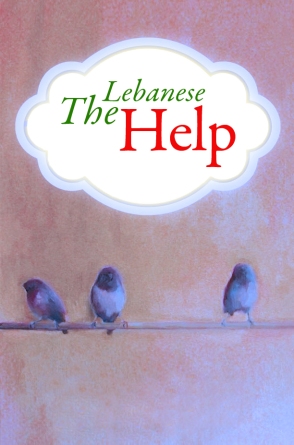 The “Lil Nashr” TV show, hosted by Tony Khalife, had Ali Mahfouz as one of its main guests for its Saturday March 17th episode. Mafhouz is the man that beat up the Ethiopian maid in front of her embassy. The maid has since committed suicide.

Using the platform of the TV show, Mafhouz tried to come off as an affectionate man who deeply cared for the girl and was trying to sort out her affairs. He even went further than that and said he would never beat her up and that moment outside the embassy was unlike him.

The rest of this post will be assuming that Mr. Mafhouz was, indeed, acting outside of his character – although I have to say that modern psychiatry and psychology would assert that this violent behavior is, in fact, within his character, whether he wants to admit it or not.

Now, Mr. Mafhouz goes even further and argues that the maid, whose name is Alem Dechasa, was mentally ill and an unstable presence for him and the people she knew. He even cites a coroner’s report that she was having auditory hallucinations while still alive to “prove his point.”

The end result of the episode, which I was able to touch from both my parents, is that many individuals have lost their compassion to the maid and are now seeing her as an insane person, which clears Mr. Mahfouz. He is not in the wrong anymore.

1) A coroner’s job is to examine a dead body for a cause of death, among other factors. There is no way that a coroner (or medical examiner) can tell if the deceased person they’re examining was having psychotic episodes while they were still alive. It is beyond their scope. It is impossible to tell if a dead person was mentally ill via an autopsy and more importantly, there’s no way a coroner would have the authority to write a report containing such information.

2) I am very dismissive when it comes to Lebanese media for many reasons. But I never expected a TV show to host a man like Ali Mahfouz without advocating the victim’s side. This is not how proper journalism works, especially if it’s a TV station that supposedly respects itself. For the entire duration of the show, the arguments of the Ali Mahfouz camp were so front loaded that any attempt to speak on behalf of Alem Dechasa were rendered meaningless. This leads me to point 3.

3) The purpose of the episode, which I’m sure Tony Khalife is very proud of, was not to showcase the Alem Dechasa abuse in an objective manner. It was simply to help clear Ali Mahfouz’s reputation and to convert him from the man who led an innocent woman to her death to a man who was simply escaping the ramblings of a lunatic. Judging by the reactions I got from my parents, which I’m sure echo many other households that decided to tune in, their goal was achieved. New TV must be very happy with themselves.

It is a sad day when a victim’s reputation is tarnished just so an influential Lebanese man can escape the consequences of his actions. A few days from now, the whole affair will be forgotten. It has already started. Those who had thought Alem Dechassa was innocent are now believing the contrary. The rationalization of the Lebanese ego that a Lebanese can never behave this way is starting to work full throttle. The government will soon follow suit, especially as the wheels of Mr. Mahfouz’s “wasta” start spinning.

Alem Dechassa was killed three times. Once when her body was violated in front of her embassy and dragged into Ali Mahfouz’s car. The second time was when she got so desperate and took her own life. The third time was with the Lel Nashr episode that portrayed her as insane. The end result is simple: the victim becomes the abuser and the abuser becomes the victim. Well done New TV. Well done. 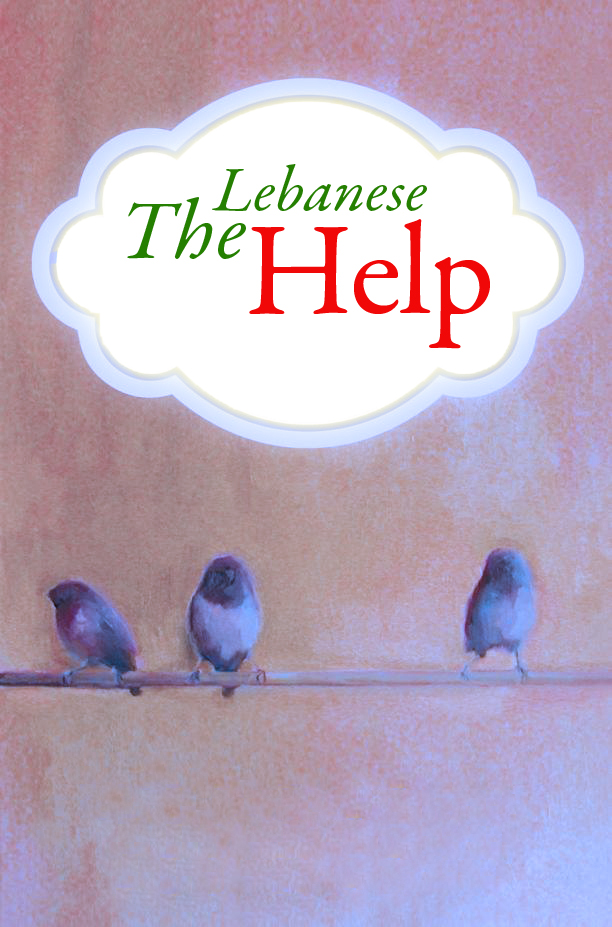 After initiating a new section on this blog called The Lebanese Help, the details of which you can check out here, LBC has procured a video of an Ethiopian maid being beaten up in front of her embassy by a Lebanese man.

The whole anti-racism movement in Lebanon is so weak it grasps at straws, even if it’s a harmless comedy skit. We also tend to get up in a fit the moment something like this video surfaces. We never see the maids as people who are coming here because they really have to, not because they want to.

We think with our $150 we can own them. We think with the miserable salary we give them, we can silence them.

But the maids have a story. And I will tell it. Those who will read them, good on you. Those who don’t, you’ll find company in darkness.