Since 2012 is a few days away, I figured I’d make a small list featuring 13 movies that will be released in 2012, which I am personally excited about. So without further ado, let us begin: 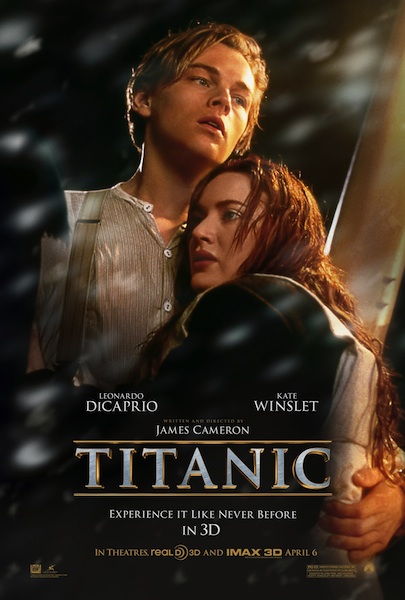 This movie is on my list simply because of the magnitude of its initial version. Like it or not, think it’s been turned into a useless cliche or not, it was until very recently the biggest movie in history. 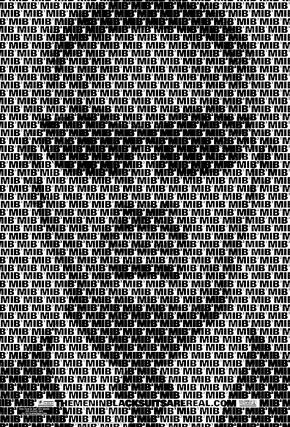 Because the first two are fun. Hopefully the third one won’t put a damper on the whole franchise.

11 – Snow White and the Huntsman 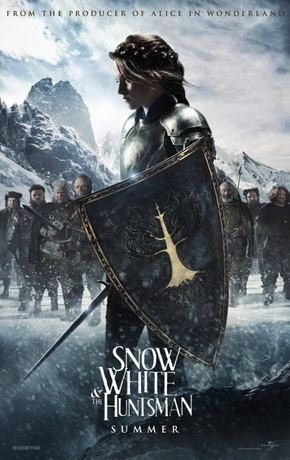 This movie is on my list simply because Charlize Theron looks (and sounds) absolutely chilling in it. “Hair black as night, lips red as blood. Give me your heart my dear, dear Snow White.” Also, the TV show Once Upon A Time has boosted my Snow White interest as well. 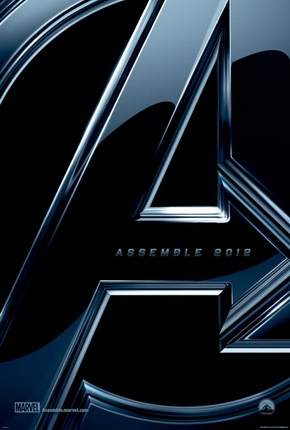 Most superhero movies we watched were a preparation for this. We liked some and hated others. This, however, should be brainless good fun.

Amy Adams joins Philip Seymour Hoffman in a 1950s-set drama about a cult leader. What more can you ask for? I’ve decided to include this movie even when there’s neither a poster nor a trailer available to it, mostly based on the caliber of its cast, coupled with the intrigue in its story. 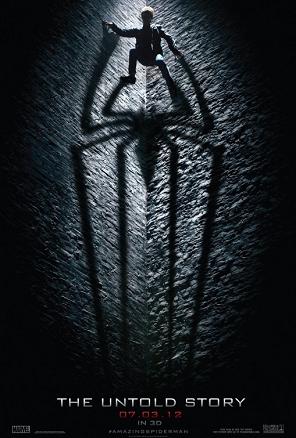 A reboot of the franchise. I hated the third movie but hopefully this will be a much needed return to basics. 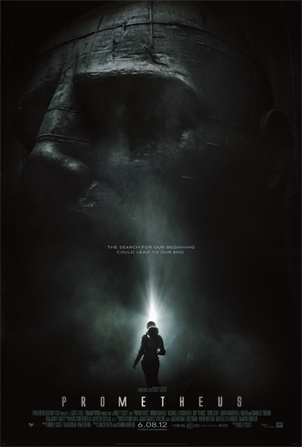 Gladiator Ridley Scott’s newest movie. I am a big fan of Scott with his movie screen and TV screen work (The Good Wife for instance). So this movie is definitely on my list.

The new James Bond movie. I personally loved Casino Royal and hated Quantum of Solace. So third time will be the charm for Daniel Craig’s bond.

We’ve all read the book. We’ve also watched the Liam Neeson version many times when we were younger. But there’s a new version coming to theaters and Victor Hugo’s masterpiece will hopefully be more than well represented. Again, this movie has no trailer nor a poster.

I hated Kathryn Bigelow’s last movie The Hurt Locker. But this movie, about the operation leading up the assassination of Bin Laden from a Navy Seal’s perspective, looks more interesting and promising. No poster and no trailer available for this as well.

3 – The Hobbit: An Unexpected Journey 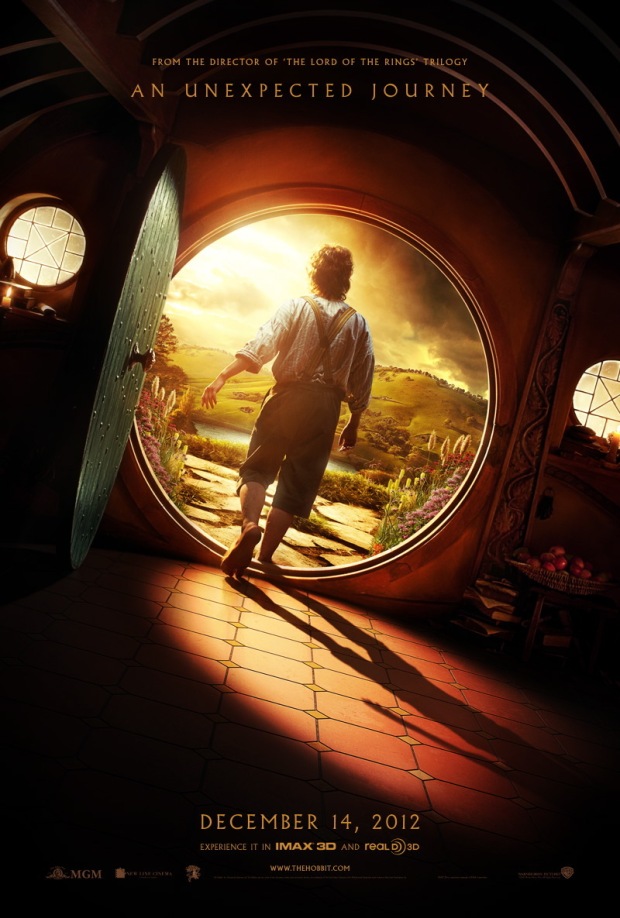 Having read the book, I can safely say this will be a brilliant movie. The trailer can’t but get you über excited as well. And it’s Peter Jackson at the helm after all. You simply can’t go wrong with anything Lord of the Ring related. 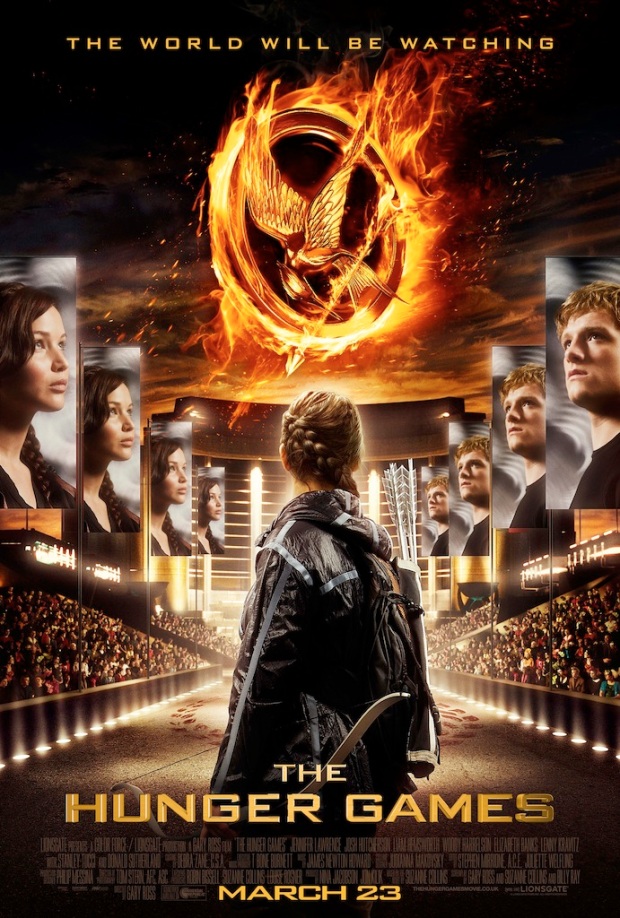 I really can’t wait for this. March is just so far away when it comes to The Hunger Games. The books are epic. The trailer looks brilliant. The song of the movie is stunning. It has Jennifer Lawrence, one of my favorite new actresses. What more can you ask for? 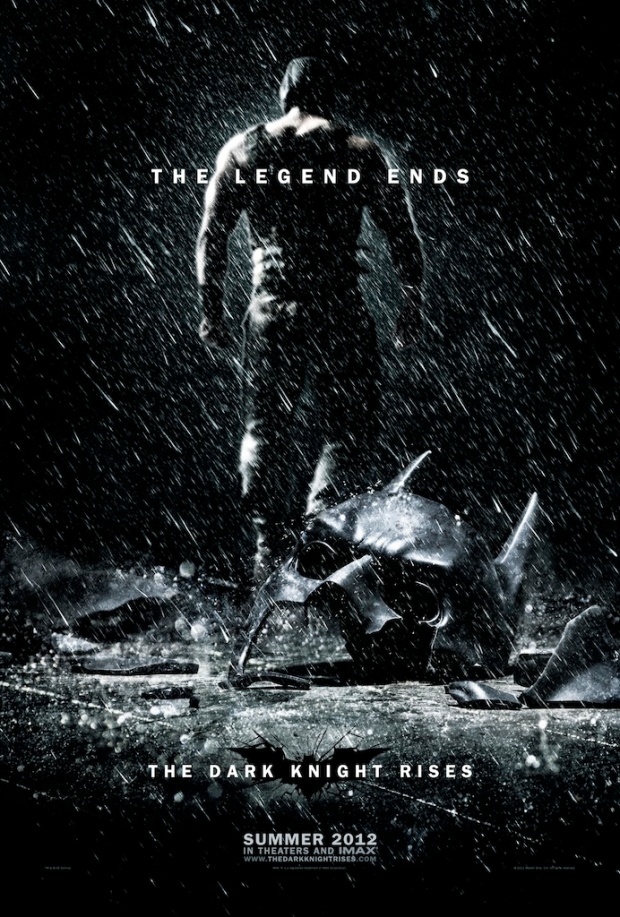 Because no other movie deserves to be here other than this. One of the most anticipated sequels to one of the best movies I have ever watched. Christopher Nolan’s Batman is back.

Is there any movie you think should be on this list that I’ve missed? Let me know.