Strip them of their passport and national IDs. Take away their Lebanese pride! Shame on them! Shame on the few thousand people that attended this inhumane abomination! 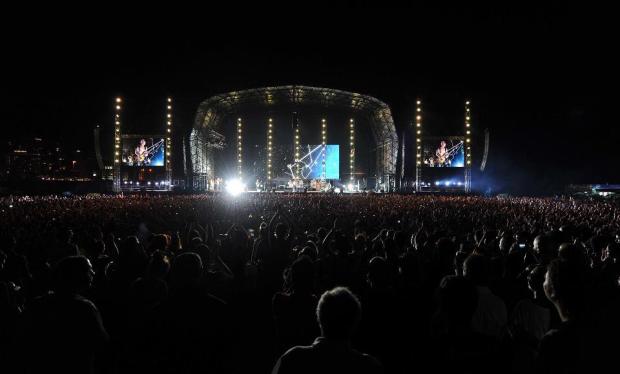 My friends have told me they were immensely professional with an amazing stage presence and spirit. 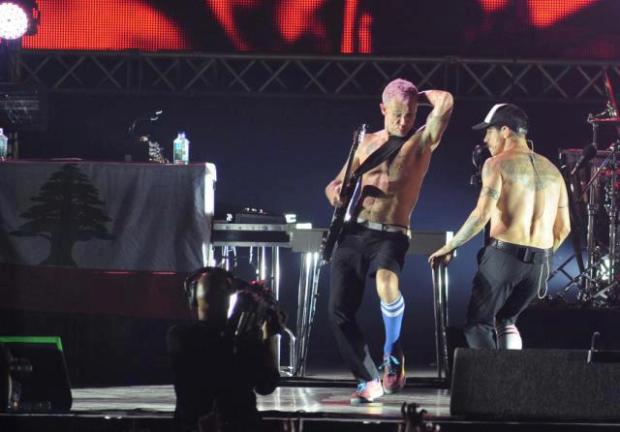 The setlist for the concert was the following: 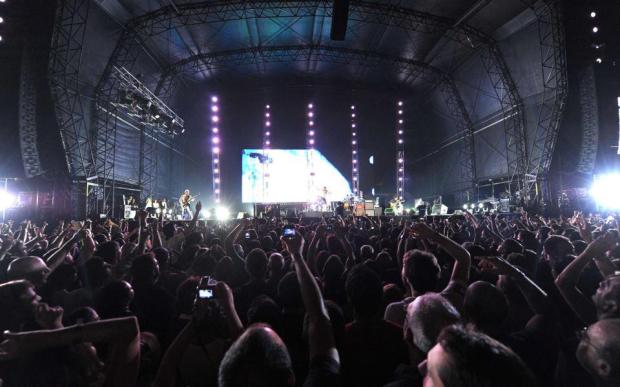 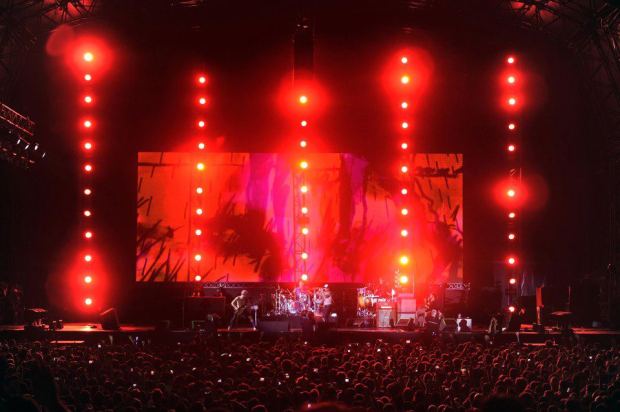 Now we know exactly what Mashrou3 Leila missed out on for being cowards with “principles.” 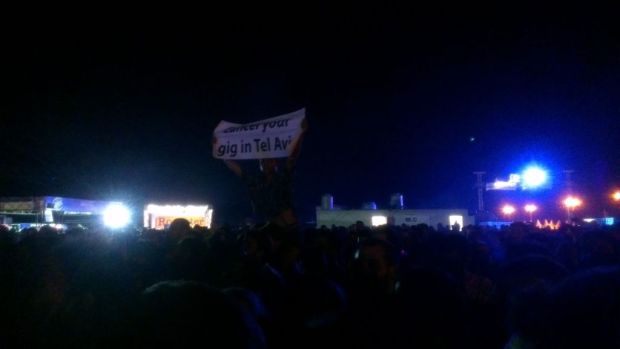 And these are the people with “principles.”

Thank you @KingRoudy for the last picture and the following Facebook page for the others.

3 thoughts on “The Red Hot Chili Peppers Concert in Lebanon: Look At All Those Traitors!”