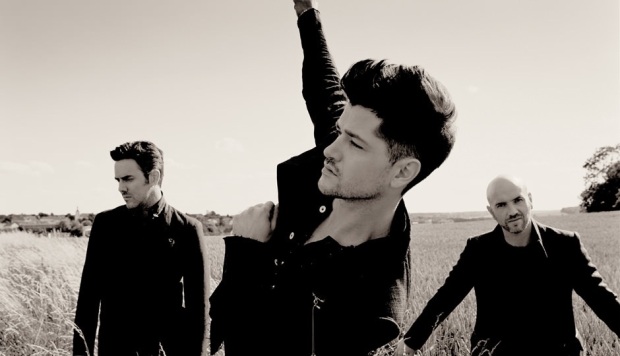 “The Script” Lebanese fans on twitter have been busy trending #TheScriptToLebanon for the past few hours. Soon enough, Twitter will show it trending as part of Lebanon’s regional “worldwide” trend and they’ll be satisfied.

But there’s actually more to it than a Twitter trend out of nowhere.

A trusted source has recently informed me that a local productions agency – I won’t reveal its name, just in case – is in talks to bring Irish band The Script for a summer concert in Lebanon.

Things are definitely not set in stone yet but the prospects are serious enough for some tidbits to actually leak: The Script are heavily considered to be this summer’s “it” band performing in the country.

Of course, given how things go around here, plans could fall through at any given moment given how preliminary they are at this point.

But Lebanese Script fans, rejoice, your favorite band may be meeting you soon enough.

This entry was posted in Lebanon, Music and tagged Concert, Lebanon, The Script. Bookmark the permalink.

3 thoughts on “The Script Coming to Lebanon This Summer?”