A couple years ago, we were being taught almost everything there is to know about neurology as part of our medical education. There are countless diseases to be feared and to hope the patients who wander our clinics don’t have, we were told. There’s one, however, that was so severe and yet had so little information known about it that it was simply brushed upon: you will rarely see this, they were told.

I saw it the following month.

I come from a family where ALS is present. I’ve had two family members die in the past few years because of it, the last of whom passed away two years ago. I saw him waste away in front of his family and children, eventually becoming unable to move. Death came upon him before he couldn’t breathe without assistance. At his funeral, his sister told me his fate was kind. Others were not as lucky. He left behind a boy at the brink of graduation and a girl at the bring of school age.

Over the past few weeks, we’ve been inundated – literally and figuratively – with videos of people dumping ice water on their heads. The cataclysmic shift from complete obscurity when it comes to ALS to having the disease front and center in the spotlight has caused donations for research purposes to jump several folds. Latest estimates have donations at $4 million in July, up from $1.2 million in the same period last year.

I’ve also seen people complain about how that water can be used in Africa, going about those typical monologues that we hear so often. I’ve seen people complain about how some are doing the ice bucket challenge more for fun than for donations, but does it even matter? The more people dump ice water on themselves, the more people become aware of a disease that has been so rarely spoken about and has had so little research done about it compared to other neurological diseases. You’ve all heard of MS, which stands for multiple sclerosis. MS has J.K. Rowling in the forefront of those donating its research since her mother had it. The most famous person with something similar to ALS is Stephen Hawking.

With videos from a whole lot of celebrities, the ice bucket challenge fever is beginning to come into Lebanon. Tripoli’s Hallab were the first to undergo the challenge, in a YouTube video that they just published for everyone to see. They subsequently challenged Roadster Diner, Zaatar w Zeit, and Crepaway to undergo the same thing.

Almaza has also done their own ice bucket challenge, in a different from than what’s being thrown around: 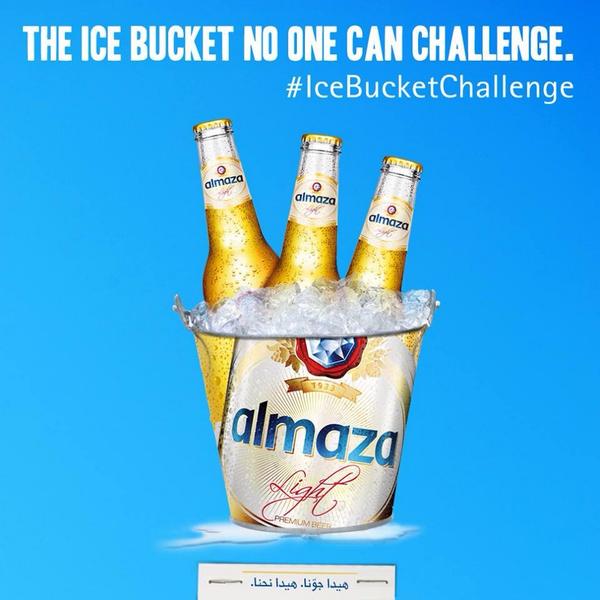 I give it a couple of days before people start complaining about those dumping ice water on their heads with the water shortage Lebanon is going through this summer, but that didn’t stop a group of Lebanese from already making fun of the lack of water this summer:

Either way, I hope this also serves as a way for Lebanese society to become more acquainted with ALS, and to become engaged – even if in a little way – in the global move to make it known and actively fought.

I hope both Hallab and Almaza donated money as well to the research process. In case you want to donate, click here.

The best ice bucket challenge you will watch, however, isn’t that of Carrie Underwood, Oprah, Tim Cook or whatever other celebrity you’ve seen around. It’s the following one. Watch it until the very end.

For those who were shocked by him joining the salafist protest…. 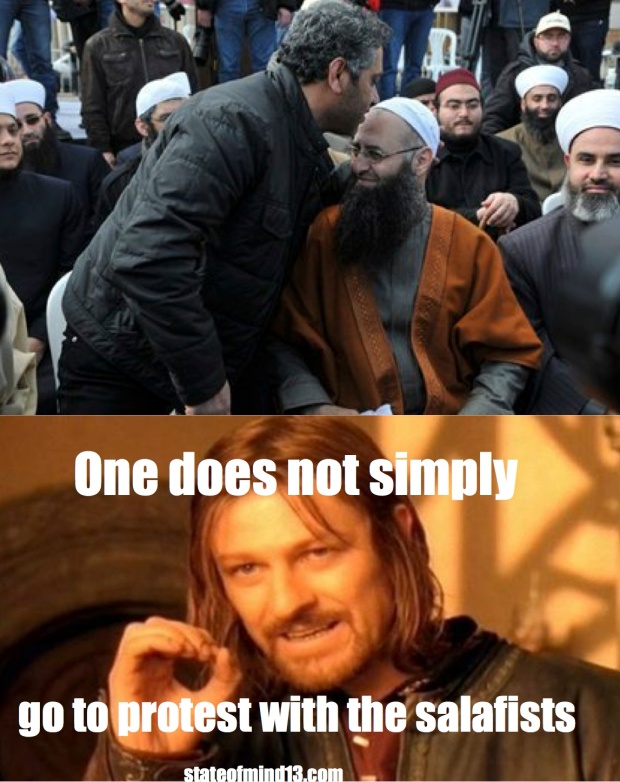 No idea how he’ll inspire “romance” in the masses now. Yup, he simply won’t. 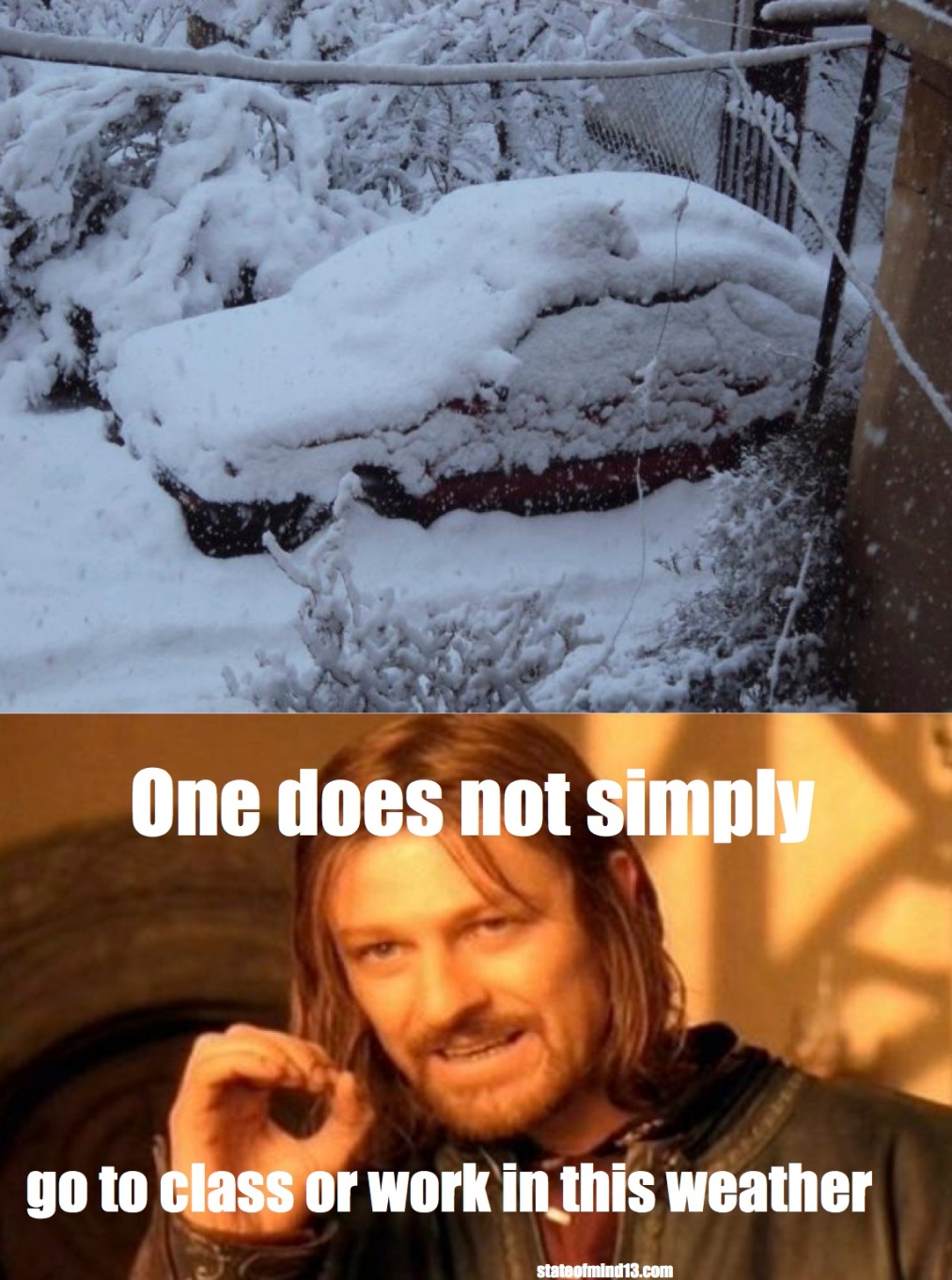 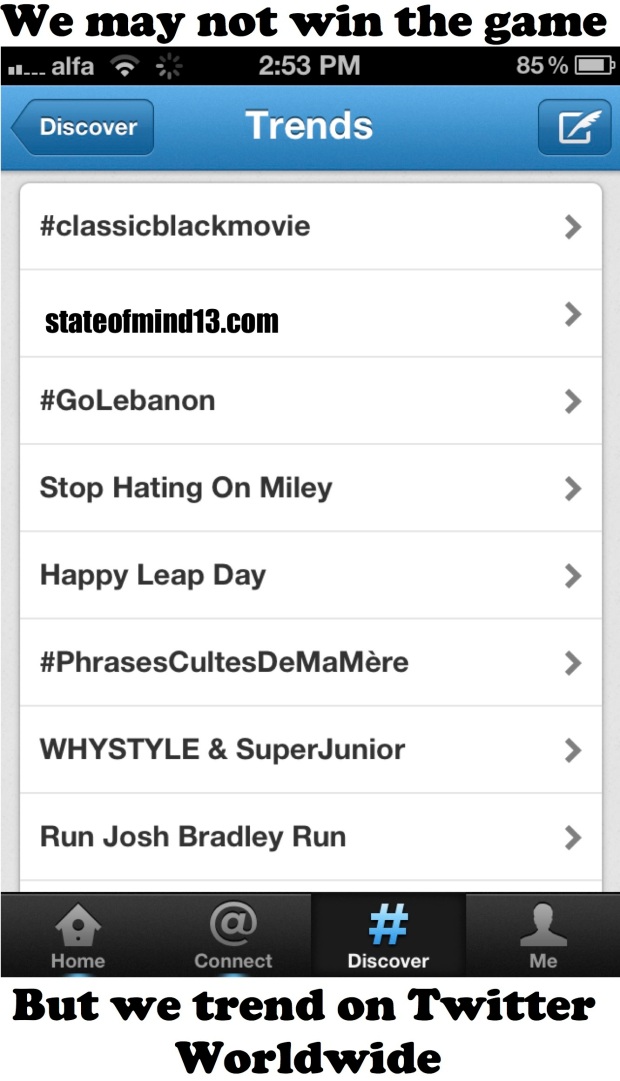 Until the next time, GO LEBANON.