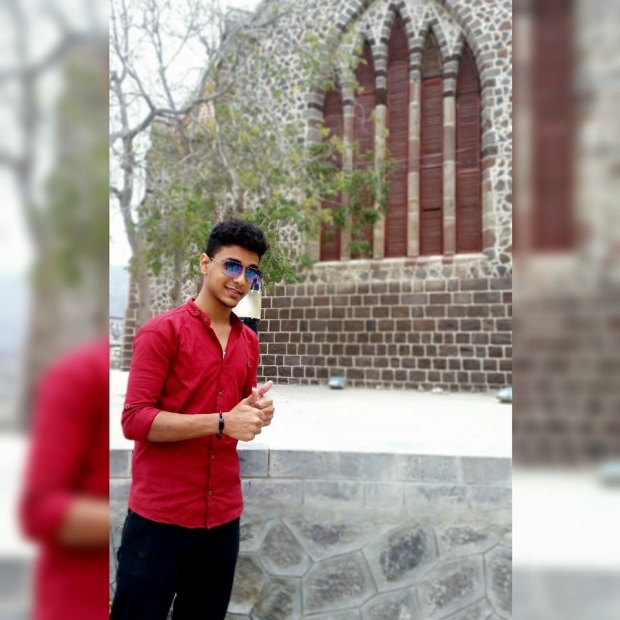 In the vast chaos ravaging through the Middle East, these past few days have been especially detrimental to the already extremely weak freedom of thought and speech. Yesterday, Jordanian officials banned Lebanese band Mashrou’ Leila from ever performing in Jordan simply because they were afraid of their progressive message.

A few hundred kilometers away from Amman, a 17 year old named Omar Mohammad was living his last hours before being killed by extremists in his country. His fault? They thought he was an atheist, and as such an apostate. He was, however, a firm believer in God and Islam, but not the Islam those terrorists wanted to propagate, and as such his words on Facebook and his way of life proved to be too much for them to handle.

Today, Omar Mohammad is no more, because he dared to speak up against the horrors that had become customary in the place he called home, Yemen. People like Omar should be memorialized for the courage they exhibit in challenging the status quo where they exist, in doing so with extreme modernity in a sea of backwardness.

Going through his Facebook profile, on which his words will now forever be imprinted, the only thing you can call Omar is a martyr for Arab free speech and thought. He may not have been safe in his last days, as he wrote “a country in which you don’t feel safe is not your home,” but he was brave enough to oppose, brave enough to stand up for himself, for what he believe to be true, for what he thought was wrong in his community and society.

When accused of atheism he replied: “They accuse me of atheism! Oh you people, I see God in the flowers,
And you see Him in the graveyards, that is the difference between me and you.”

On extremists groups he wrote: “How do we await peace from those whose emblem is death?”

On the use of religion to pass ulterior agendas, he said: “You can force your will onto other people. Just call what you want to do the will of God, for that is what men of the cloak do.”

On the current status of the Middle East, he wrote: “We need a moral revolution before everything else, one that brings us back to our humanity, one that wakes us up from our coma. Our situation has become disastrous.”

On the sexual repression culture of the Arab world, Omar said: “Our societies have become purely sexual, and that is because of the repression that our youth live. The simplest example to that is sermons that call for heaven affixed with beautiful women. I challenge a man of the cloak to mention heaven without associating it with women.”

With the murder of Omar, the Arab world has lost a youth that promised a better future, that promised hope that one day this region would amount to something again. May his family find solace in him being remembered by millions of those who didn’t know him, his words propagated forevermore.