As I’m starting my career in medicine in Lebanon, I noticed that the biggest hurdle facing patients is accessibility. This can take many forms. For the few that I serve at the tertiary center where I work, such issues are second rate: many of them can afford the healthcare provided at my institution and wouldn’t bat an eyelash at the thought that there are actually others in their country who are not as fortunate.

But the truth is that the healthcare sector in Lebanon is a tragedy. The numbers speak for themselves: Almost half of the Lebanese populace has no other means of coverage other than the Ministry of Health, whose budget is less than 5% of the total country’s budget. So what happens when that budget runs out, which happens ever so often? Over 40% of the Lebanese population finds hospital doors closing in their faces, as our news outlets race to pick up the media scoop without actually delving into the issue and finding out why it’s an issue in the first place.

To try and break this cycle, a bunch of doctors from the University of Balamand and the American University of Beirut, along with a few of their colleagues in other fields, have teamed up to attempt and get affordable healthcare to every Lebanese out there, regardless of income range and of geographical location.

It doesn’t matter whether that Lebanese can afford hospital entry or not; in a lot of the case a simple visit to a doctor can suffice to diagnose and treat a particular issue. It’s getting access to a decent doctor that’s the problem, and, when access is available, actually being able to afford the fees.

In a project launched on Zoomaal (link), the aforementioned Lebanese doctors are trying to change that reality to the best of their capacities.

They are creating a platform that allows the following:

To achieve this, a phone call, video call or a house visit can be arranged. The details are all at this link.

This is the first attempt that I can think of by any Lebanese entity to bring healthcare to the entirety of the Lebanese populace, regardless of income and regardless of geographical constraints. This project is trying to do what the Lebanese government has failed to do: actually care about those who need it most and who don’t have the same amenities that should be a given right in the beginning of 2016.

Lebanon is the country where car tires have functions that surpass them being, well, the things on which cars roll.

Where we come from, tires can be used to block off roads by protestors. They can also be used by the police or contractors to divert traffic. And, when shit hits the fan, they serve as incenerator hubs to fill Beirut’s sky with marks of some group’s political anger. Speaking of burning tires, it has been a long time, hasn’t t?

A Lebanese startup, called VEA, started by Patrick El Zoghbi aiming to protect the environment in the region while finding new ways to use material that would have been otherwise detrimental to nature and to our health.

This is what VEA is set on producing: 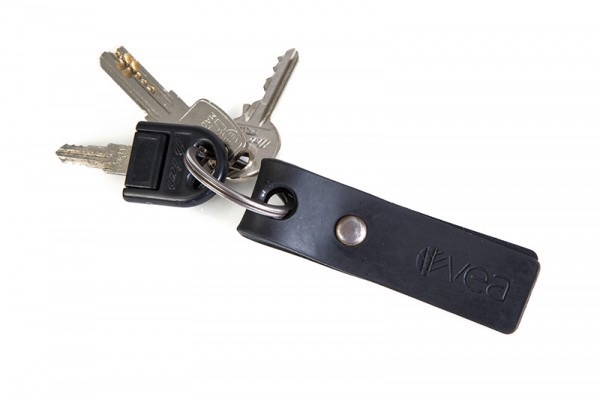 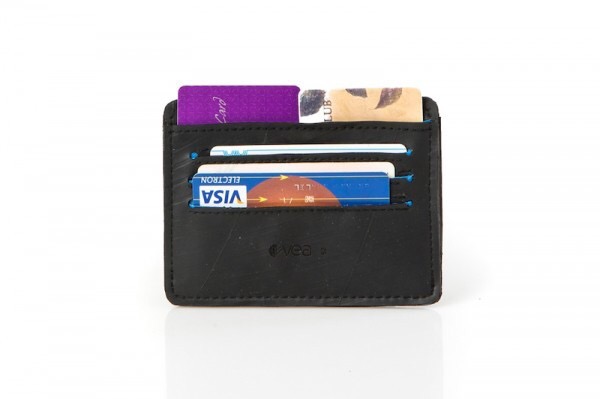 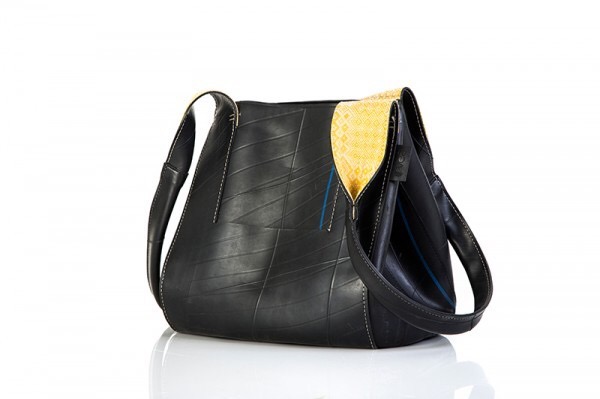 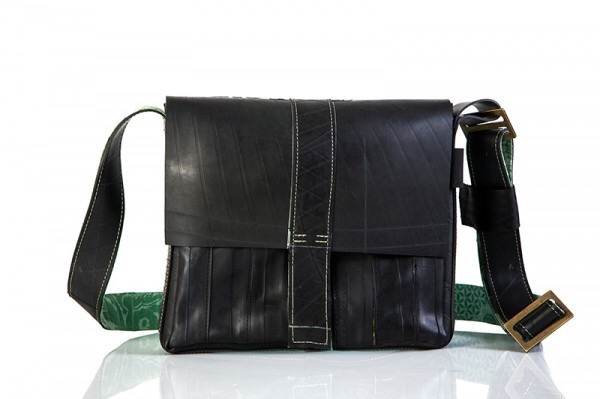 I think the plan is extremely ambitious. I commend VEA for their efforts in 1) providing alternatives to the Lebanese and International market that divert from the regular available items they’re selling, 2) doing so in a way that is both environmentally friendly and innovative and 3) having it actually be affordable.

The price range for the above items ranges from $50 to $1000, so it is affordable for a wide range of people.

To do all of this, VEA needs your help. Check out the following link for more information. Help them out – it’s always good to make sure Lebanese aspirations don’t get squashed because of lack of funds.

This is a video explaining the whole process: