Update: this is not the official song. Armin Van Buuren just did an official video for it that’s Euro 2012-inspired. Shakira can still have a song be the official one :p

It’s not a Shakira song. Can you believe it?

Armin Van Buuren is delivering the official “song” for this year’s Euro 2012. It’s obviously trance and features one sentence, which is incidentally the song’s title, “We Are Here to Make Some Noise.”

I actually like it. It definitely serves as something that would get the crowds going.

As for me, I’ve got my jersey ready for next week. The flags will soon be taken out of storage. We are pumped for some football! 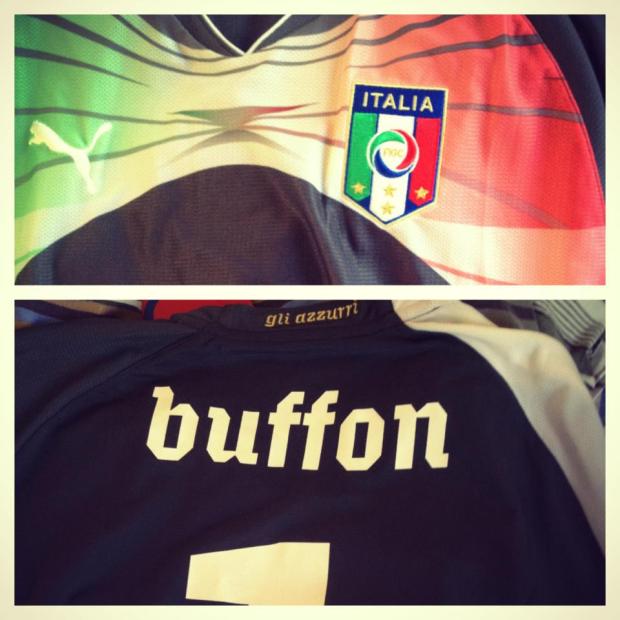