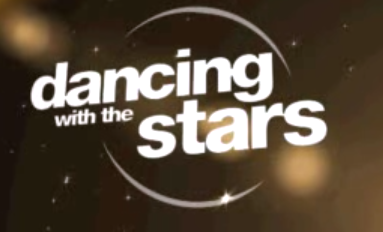 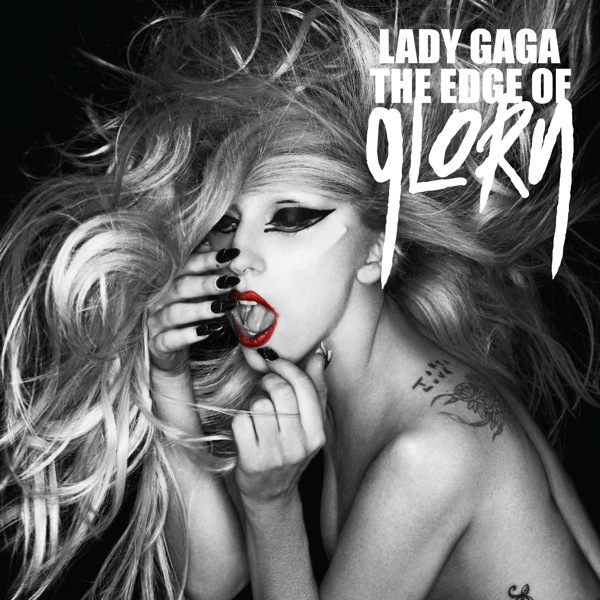 Lady Gaga has been what you would call pretentious in her “Born This Way” era so far. In what way? well, she calls people to embrace who they are and yet, her image is fake, her covers are filled with prosthetic additions to her face  that make you cringe and her songs are anything but a simple manifestation of artistry.

More often than not, she writes songs that serve as a vehicle for her shock value entertainment, follows them up with a video that has nothing to do with the song, extends the video to about ten minutes and people go gaga over it. And it has been working for her except Judas isn’t doing as well as they thought it would, especially on pop radio.

Now, as part of an iTunes countdown to her album, Lady Gaga has released Edge Of Glory. I have mixed feelings about this. While I like the departure from the “religiously-controversial” and “born this way” themes to much less controversial stuff (such as love), I feel the song is simply deja vu.

Has Lady Gaga lost her touch? This is a song that doesn’t rely on techno music and electronic beats as much as it relies on simple pop music and it’s simply not as strong a tune that you would expect from someone who has given the masses hit after hit, some of which are quite good quality-wise.

Now, I’m not the best person to consider when it comes to Lady Gaga. I have yet to immediately get hooked on her songs. They usually get “stuck” so to speak due to radio overplaying them. But that’s not to say that “Edge Of Glory” isn’t catchy. After all, Lady Gaga knows how to write a crafty hook. And I especially like how the saxophone goes into play there. But I think when Lady Gaga tackles the issue of love for the first time in a single, I thought it would be more like this song (Captivated) before she went all gaga:

Regardless of what I think, her fans will eat this up. Watch it become #1 on iTunes in a few hours and debut high atop the Billboard Hot 100 next week. But selling truckloads of singles isn’t always a sign of quality. And I think Lady Gaga has become too indulgent.

Listen to Edge Of Glory here: